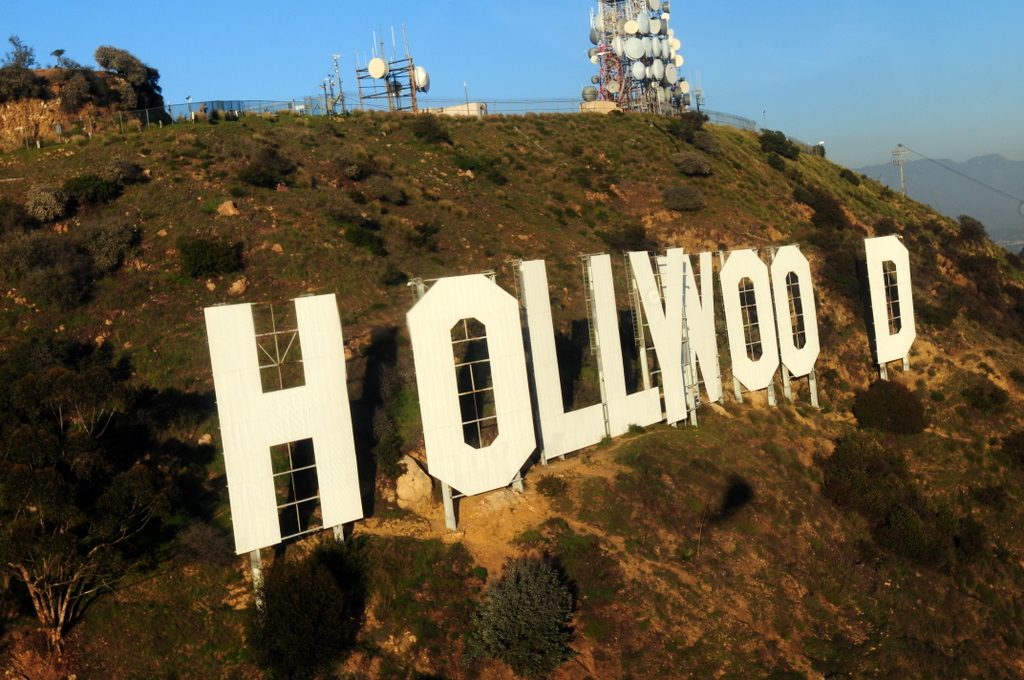 After the jump, check out my contribution to the Patheos Public Square and the conversation around Hollywood and social justice.

In trying to be sure they were harmless they became merely dull. Drama is one of the greatest teachers in the world, and to make it preachy or goody-goody only weakens it and kills its real value.

In one way or another, the conversations about the separation of church and cinema have taken place since the silent era. Concerns over what should and shouldn’t be shown on screen—in terms of sex, violence, and the treatment of religion—seem downright laughable in today’s almost-anything-goes filmmaking environment. Conservatives believe that filmmakers should strive for the greatest moral and ethical heights. We know them today, primarily, as Focus on the Family and the like. On the other hand, there have been other observers, like Rev. Robbins, who realize that the cinema’s chief goal is entertainment and that to be concerned with anything else is self-betrayal.

And so the conversation continues, at least among this network of bloggers and faith leaders. Having studied and written about the history of film at great length, and now living in Los Angeles and working in the film industry, these conversations never cease to intrigue me with the ways in which they echo voices from the past and contribute new insight into religious engagement with popular culture. No doubt providing much fuel for this series, the #OscarsSoWhite campaign is a protest against the exclusion of non-white filmmakers and actors from the ranks of the most recent Academy Award nominees. On the heels of these protests, however, came another bombshell in the filmmaking community, Fox Searchlight’s purchase of Nate Parker’s film, The Birth of a Nation, at Sundance for a record-setting $17.5 million dollars. These two events must be taken together, because they highlight the entertainment industry’s schizophrenia, the ways in which it is simultaneously tone deaf to the diversity of the world in which we live, yet hungry to capitalize on movements that dominate public discourse.

And so the questions are once again before us. Is it helpful or dangerous that films have tackled moral and cultural questions in ways that have shaped the public conversation? In what ways has Hollywood asked the right questions and shaped this discourse? Can the art of movie-making be an act of social justice? The answers to the first two questions are too lengthy and diverse to address in a short post like this, and they depend so much on the aesthetic and moral preferences of the viewer as to make a definitive answer impossible. The third question is more manageable. I’ve long argued that filmmaking can be a spiritual practice, which is no great leap from it being an act of social justice. Listen to Nate Parker talk about the process of bringing The Birth of a Nation to life (you’ll have ample opportunity to later this year), and you’ll be converted. His determination to bring his account of Nat Turner’s life and rebellion to the big screen is nothing less than a prophetic witness in this community. Turn your attention to the world of television, for which Hollywood is becoming increasingly re-defined, and you find social justice series that dominate the conversation, from The Wire in the early 2000s to Transparent and Making a Murderer now. Just because the Academy ignores good content and great performances doesn’t mean they’re not out there, which leads to the real heart of the matter.

If filmmaking can be an act of social justice, so too can film-watching. What we pay to see at the box office and what we binge-watch at home matters, as do our contributions to Kickstarter campaigns and Indiegogo projects. What we post and Tweet about and share with our friends has influence. For all the talk of Hollywood’s liberal agenda, it really only cares about one social movement, butts in seats and the box office revenue they generate, which trickles down in predictable fashion through the behemoth of home entertainment and digital sales. Given the popularity of series like Empire and Making a Murderer, for example, you can bet that production companies and networks are looking to cash in on similar content.

But another aspect of these questions and this conversation intrigues me, and that’s what it says—or could say—about the church (and people of faith). Are we asking these questions because the church has abdicated its responsibilities to be the arbiter of ethics, morality, and social justice? And are we upset with Hollywood productions (and how it rewards itself) because, deep down, we know they reflect who we are—as communal and individual viewers—more than we care to admit?

Editors’ Note: This article is part of the Patheos Public Square. This month we’re asking: Has Hollywood Become Our National Conscience? Read other perspectives here.