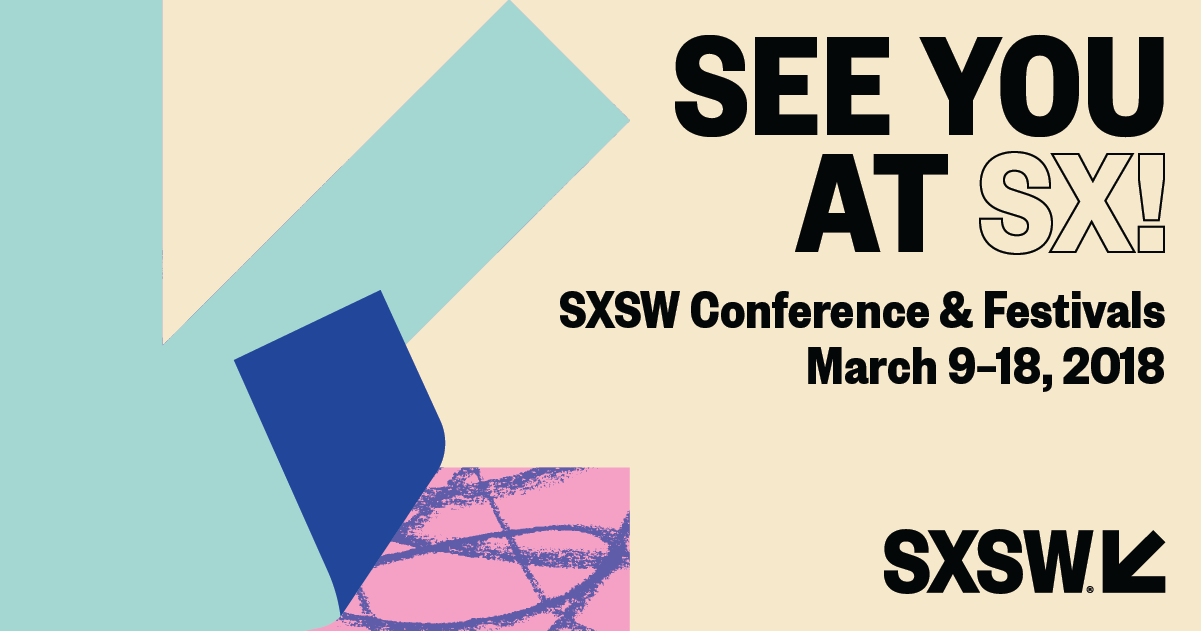 With Sundance behind us, and the press release detailing the feature film lineup, we’re turning our attention to SXSW. It looks like we’ll have the opportunity to catch a couple of the films we missed at Sundance like Eighth Grade, Generation Wealth, and American Animals. On the whole, this sounds like a promising year. Below are a few of the films we’re most excited about. Note: summaries from the SXSW press release. 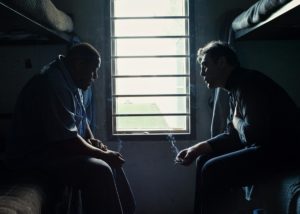 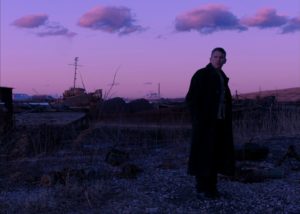 We will get a chance to screen this film before SXSW as part of a Reel Spirituality event at Fuller Seminary. Look for a post about this around 2/27. The pastor of a small New England church (Ethan Hawke) spirals out of control after a soul-shaking encounter with an unstable environmental activist and his pregnant wife (Amanda Seyfried) in this taut, chilling thriller. Cast: Ethan Hawke, Amanda Seyfried, Cedric Kyles, Michael Gaston, Philip Ettinger, Victoria Hill. 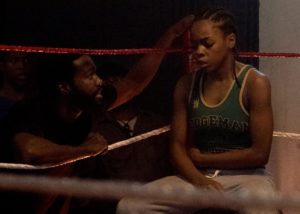 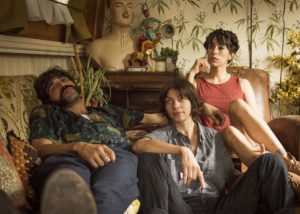 Anchor and Hope (directed by Carlos Marques-Marcet)
When the best friend of a bohemian lesbian couple agrees to be their surrogate, the three friends set out on an unconventional journey to start a family. Cast: Natalia Tena, Oona Chaplin, David Verdaguer, Geraldine Chaplin (North American Premiere)

Ali & Cavett: The Tale of the Tapes (directed by Robert Bader)
The life and times of Muhammed Ali shown through the lens of his numerous appearances on The Dick Cavett Show. The film features new interviews with Dick Cavett, Rev. Al Sharpton, and Larry Merchant, as well as archival material from the Cavett Show. (World Premiere)

Brewmaster (directed by Douglas Tirola)
Brewmaster follows a young ambitious New York lawyer who struggles to chase his American dream of becoming a brewmaster and a Milwaukee-based professional beer educator, as he attempts to become a Master Cicerone. (World Premiere)

Chi-Town (directed by Nick Budabin)
An underdog basketball player from Chicago goes on a meteoric rise to become one of the best college point guards in the nation. But while he pursues dreams of the NBA, his success contrasts with the effects of gun violence on his friends back home. (World Premiere)

TransMilitary (directed by Gabriel Silverman and Fiona Dawson)
At a time when transgender people are banned from serving in the U.S. military, four of the thousands of transgender troops risking discharge fight to attain the freedom they so fiercely protect. (World Premiere)

The Gospel of Eureka (directed by Michael Palmieri and Donal Mosher)
Faith, love and civil rights collide on voting day in a small Southern town that hosts a famous performance of the last days of Christ and an infamous gospel drag show. The new documentary by the award winning directors of October Country. (World Premiere)

Social Animals (directed by Jonathan Green)
A daredevil photographer, an aspiring swimsuit model, and a midwest girl next door are all looking for the same things from their Instagram accounts––a little love, acceptance and, of course, fame––and they’ll do just about anything to get it. (World Premiere)