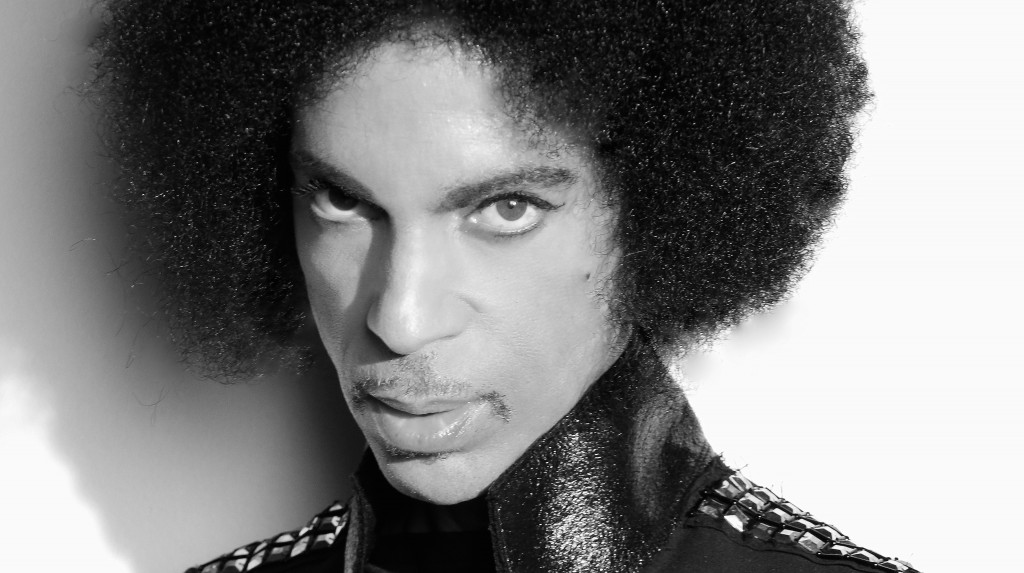 There in the meadow shelter at Camp Wildwood, the picnic tables had been pushed aside for the talent show. Some of the performers were doing lip-sync. (When did this even become an art form? With the invention of more portable music on cassette? When MTV showed us that the style, the look, the pose was more important than the music?) The highlight of the show, measured by applause, was a skinny white kid with his hair slicked back mouthing the words to “Dove’s Cry.”

This was how simultaneously mainstream and dangerous Prince was. His music was so catchy it had Presbyterian kids deep in the woods of Ohio gyrating and swerving like they were part of some occult ritual. It started us on a path that, if followed to its logical end, would lead to flamboyance, androgyny, and incessant but nebulous sexuality.

Maybe that’s why for Gen-Xers, Prince’s death feels like such a big loss. Maybe the biggest since Kurt Cobain or Tupac. I don’t remember this outpouring of sadness even for Michael Jackson. That may have been because Jackson’s personal behavior had left us ambivalent about him as a person, even if we loved his music. But it may also have been because Prince had a larger effect culturally. He redefined fashion, sex, and masculinity even as he redefined music.

Prince was also at the center of one of the biggest culture wars of our formative years—the debate over music lyrics and censorship. If you don’t remember, there were congressional hearings involving Dee Snider of Twisted Sister and Frank Zappa. There were the black and white EXPLICIT LYRICS labels on album covers that became so iconic they appeared on T-shirts and posters. (In practice, these labels had the effect of telling kids exactly what music they wanted to buy.) This all started when Tipper Gore overheard her daughter listening to “Darling Nikki,” with its reference to masturbation. As moral panics go, this was one of the dumbest–Baby Boomers lecturing us on the inappropriateness of our music: “Sticky Fingers by the Rolling Stones, kids, that’s wholesome music.”

Prince introduced us to semiotics with his unpronounceable symbol-name long before emojis. Not 2 mention the abbreviated language 0′ texting, which some have called “Prince’s English.”

After the news of his death yesterday, the encomiums poured in quickly and the process of divinization began, another Rock N’ Roll messiah being created before our eyes. “Prince the Immortal,” the front page of Atlantic.com declared. One of the stranger things to witness was Brian Williams conducting a two-hour special on MSNBC on a purple set, wearing a purple striped tie. “He came from the prairies and asked us to dance,” senior correspondent Harry Smith declared in the eulogy segment, without a hint of irony.

In his later years, Prince became Jehovah’s Witness and his morals became as puritanical as they had once been outrageous. His stated homophobia didn’t get much attention in the news, especially in an era in which people get fired for that kind of thing. I think many of us just didn’t take it seriously. How could Prince, the inventor of pop androgyny, be homophobic? It just seemed like the next incarnation, the next phase that surely he would move on from.

His music always had an End Times fervor even before his conversion. This went beyond “1999.” The song “7” spells out the imaginative and joyous apocalypse that marked the changing of his name. The straight-to-video film he produced to go with the Symbol Album even came with its own Revelation-esque scripture:

“Upon the seventh day of the sixth month
Nineteen hundred and ninety-three
Marking the beginning and ending of cycles of creation
Prince, reaching the balance of thirty-five years,
Put into practice the precepts of perfection:
Voicing bliss through the freedom of being one’s self
Incarnating the New Power Generation into
The close of the six periods of involution giving
Birth upon himself to regenerate his name as

For in the dawn, all will require no speakable name
To differentiate the ineffable one that shall remain.”

According to a 2008 article in the New Yorker, Prince would actually go door-knocking with the Jehovah’s Witnesses in neighborhoods around his mansion in L.A. Imagine Prince coming to your door, handing you a Watchtower magazine and asking you to come down to the local Kingdom Hall. I think if he had asked me, I would have joined.