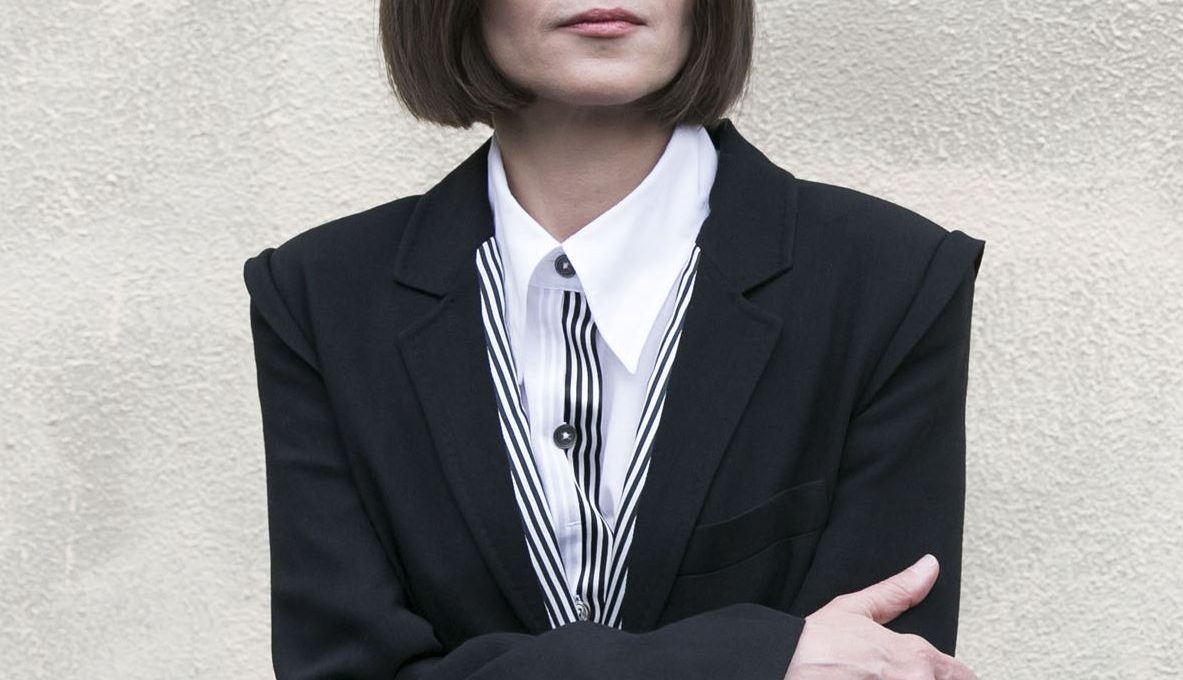 If you’re a fan of Donna Tartt‘s work, then you know you have to wait for quite a while between novels. If you’ve read those novels, then you know they’re worth every day of the wait. Such is the case with The Goldfinch, Tartt’s latest novel, an expansive coming-of-age tale like few you’ve ever read.

In The Goldfinch, Tartt tells the story of Theo Decker, a boy who lost his mother in a horrific, tragic disaster that he miraculously survived. With an absentee father and disinterested grandparents, Theo moves in with Andy, the closest thing he has to a best friend, and his family, who live in the wealthier environs of Manhattan. Theo also befriends Hobie, an antique furniture restorer, and, in his spare time, gradually learns the secrets of the trade. When Theo’s father suddenly shows up, he takes him to live with him and his girlfriend in Las Vegas. Theo packs his few belongings, including a priceless, rare painting that has come into his possession and which he keeps a secret from everyone. In Vegas, he endures his fathers violent mood swings that result from his gambling successes and failures. Theo befriends Boris, a Russian teenager living in Las Vegas while his father works in nearby mining operations. Boris and Theo essentially raise themselves, eating what they can find, drinking, and doing drugs.

The years pass, and when Theo’s father dies in a car accident, he returns to New York and moves in with Hobie, becoming a sort of apprentice. As time passes, Theo takes over the business side of Hobie’s operation and, in an effort to strengthen the business’s finances, begins to make sales that are less than honest. He eventually proposes to Kitsey (Andy’s sister), which is more a relationship of convenience than anything else. In what we gradually learn are his efforts to cope with PTSD, Theo battles drug and alcohol addiction as well as a melancholy that frequently debilitates him. A short time before his impending wedding, he miraculously reconnects with Boris, who reveals an earth-shattering secret about Theo’s prized, secret painting that thrusts him into the dangerous world of underground art dealing.

In a recent New York Times article on the $2 million sale of 900-page debut novel, the author commented on the return to popularity of the long-form novel, citing Tartt’s The Goldfinch as another example. I think there’s something to this point, as evidenced by our increasing appetites for sophisticated television series, which demand hours of our time. Readers (like binge-watchers) will devote the necessary time if the story is compelling enough. Tartt has given us just such a story, which boasts a compelling lead character with which we immediately connect in the first 30 of 784 pages.

In the process, she gives us a vision of the United States unlike any we’ve seen. This is not to say that her narrative is wholly unique, as the coming-of-age genre is such a popular one in the world of American fiction. Theo moves from lower-middle class life with his mother to the upper crust of New York to the desolation of suburban Las Vegas and back to the antique-chic world of New York. Like most of Tartt’s novels, this protagonist never fully belongs in any of these places after losing his mother. He moves through them like a prophetic ghost, commenting on their shortcomings and hypocrisies even as he longs to fit in somewhere. With Theo’s outsider/insider status, Tartt gives us passages that juxtapose a profoundly disturbing cynicism with heart-breaking descriptions of thwarted love and desire.

I am consistently attracted to the ways in which art (whether film, television, or fiction) can play with time to replicate the effects of PTSD upon its sufferers. Tartt gives us a subtle and sophisticated account of a young man wrestling with PTSD for the rest of his life, battling drug and alcohol addiction to medicate his symptoms. In the process, Theo struggles to make meaning of the tragedy that took his mother and that he survived. The school counselors, therapists, and his friends try, with good intentions, but fail to help him reconcile that experience with the larger narrative of his life. Theo gradually takes control of his addiction(s), but they continue to threaten him as memories of the disaster haunt him like a skipping CD.

The central characters of Theo and Boris leap off the page and stay with the reader well after she closes the book. Tartt simultaneously makes us wish we knew someone like them, but, in the end, thankful we don’t. There is something compelling and relevant about Theo making his living and a career at the margins of society and respectability, even as he is smack dab in the center of American high society.

Tartt boldly concludes The Goldfinch with Theo’s reflections on life and whether or not his (and our?) varied, tragic experiences have any meaning or if they are simply random events. These are conversations with deep theological implications, and Tartt offers no trite answers or bold denunciations. Like the narrative and characters that precede it, her “conclusion” is beautifully complex.

The Goldfinch (784 pages) is published by Little, Brown and Company.