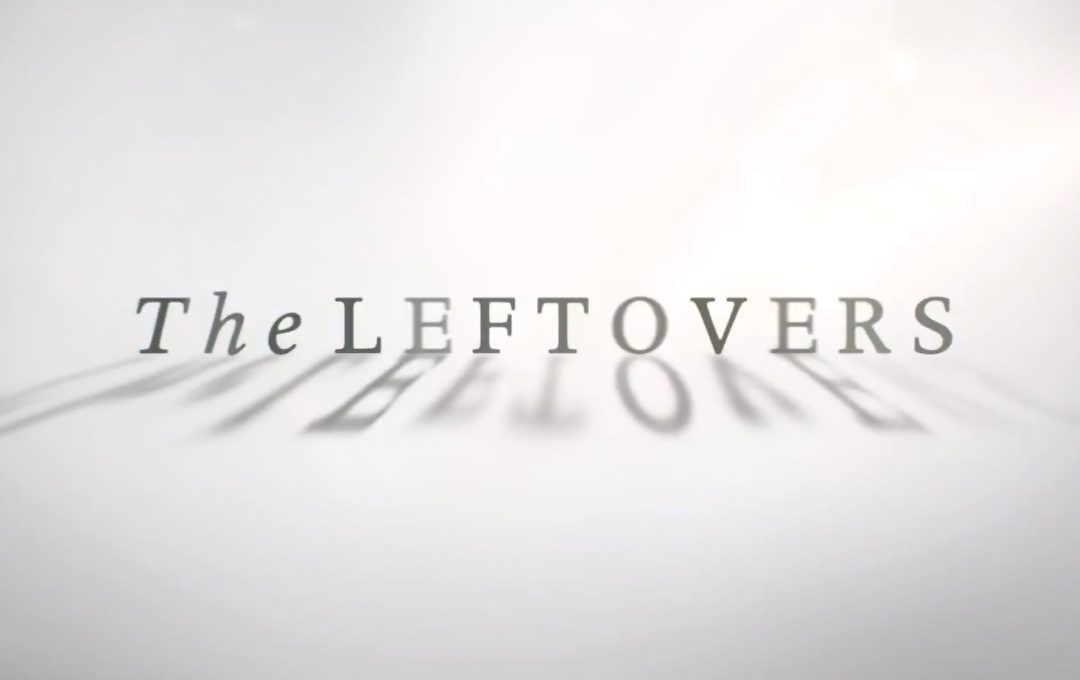 Yesterday morning at church, we discussed Jacques Lacan‘s notions of the cynic and the fool and their application to the Jesus narrative. In some circles, this would be about as offensive as last night’s HBO premier of The Leftovers, Damon Lindelof and Tom Perrotta‘s new post-rapture series based on the latter’s book. Only a few minutes into the pilot episode, I found myself comparing the series (or at least its potential) to our discussions in church earlier that day.

For a brief, but insightful, overview of Lacan’s discussion of the cynic and the fool, check out Tad DeLay’s post on the subject. Here’s an even shorter summary that I’ve cribbed from that post:

Liberal leaders [fools] do indeed tend to act as if they truly believe in the causes they promote. […]  Lacan says that liberalism acts exactly this way: here are a thousand genuinely good causes for which we should receive your vote—hopefully, you will not realize we did so little to change anything while in office.

On the other hand:

The most important thing the knave [or cynic…conservative leaders] must do is keep unconscious what he knows to be true. The rightwing leader is not foolish enough to believe in the conspiracies he promotes—he is far too educated and experienced to fall for this—but he promotes the conspiracy nonetheless in order to tell the tribe what it wants to hear.

This dichotomy finds expression in the Jesus narrative, particularly in Jesus’ engagement with the pious religious leaders of his day. Rather than simply dismissing their restrictive laws (and obsession with them) out of hand, he embraces them fully, over-identifying with them in order to expose their shortcomings. In this sense, DeLay argues, Jesus begins to play a twisted version of the fool or, to use another one of Lacan’s descriptions, the jester. In our conversation yesterday, we referenced two specific examples of this from Mark 7 and 9, Jesus discussing what actually defiles a person and Jesus giving instructions on how to keep from stumbling in sin respectively.

The concluding verses of Mark 9 brings us to another notion that closely parallels the cynic/fool dichotomy, prophetic hyperbole. Consider this verse: “‘If your hand causes you to stumble, cut it off; it is better for you to enter life maimed than to have two hands and to go to hell, to the unquenchable fire'” (Mark 9: 43). Jesus issues a hyperbolic command here that he in no way expects his audience to follow. Jesus doesn’t really mean that we should start amputating limbs or removing eyeballs, and, I would argue, even the most devout literalists don’t live like they truly believe Jesus meant it either. But we can easily detect the deeper message at play here, that we should take seriously the way we live and move in the world around us. I think these two themes, the cynic/fool dichotomy and prophetic hyperbole, form something of a spiritual, theological backbone for The Leftovers.

Here’s what, narratively, we know about the series so far, which isn’t much…it’s a Lindelof series after all. On October 14th, 2% of the world’s population disappeared…or about one in every 50 persons. Three years later, the remnant plot on with no answers. The clergy have given up on it being the rapture…unless God works in mysterious ways because they count the Pope and Gary Busey among the departed. Moreover, not all young children disappeared either. As one character says, “We’re fairly certain, sir, that God sat this one out.”

In the pilot, we meet some of the major players in the small town of Mapleton, police officer Kevin Garvey (Justin Theroux), his wife Laurie (Amy Brenneman), who has joined a mysterious cult called the Guilty Remnant, their daughter Jill (Margaret Qualley), and son Tom (Chris Zylka), who works for another cultish figure, Wayne (Paterson Joseph), who may or may not have ties to the Guilty Remnant. Members of the Guilty Remnant dress in all white, take vows of silence, and chain smoke to express their belief in, I assume, some sort of divinity or afterlife.

While the characters and their stories are intriguing, they are trumped by the setting in which Perrotta and Lindelof have placed them. Three years after the “rapture,” the world seems to be operating on the verge of anarchy. Life seems to have lost all meaning for those left behind: Tom drops out of college, people commit suicide, high schoolers play insane versions of spin the bottle (add choking and burning to hooking up), and people lash out violently against one another seemingly without repercussion. Oh…and a pack of wild dogs plague the small town of Mapleton.

I’ve seen almost every post-rapture/post-apocalyptic film and series out there, and nothing is as unsettling as the world of The Leftovers. While other films and series trade in cliches like over-the-top breakdown of societies or survivors resorting to cannibalism, for example, Perrotta and Lindelof seem to be addressing this scenario far more intelligently. For those who believe that this is how the future of humanity will go, The Leftovers plays it straight and takes it to its (il)logical conclusions. In the process, Perrotta and Lindelof assume the role of pop culture jester, calling the whole notion of the Rapture into question: who would believe this and, moreover, what kind of God would ordain this? For those of you who hold out hope for the Rapture, remember that it’s based less on Scripture and more on the visions of a Scottish teenage girl living in the 1800s.

To be sure, more conservative viewers will be put off by The Leftovers‘ images of violence and sex and pervasive four-letter words. Some viewers might deem it all a bit excessive, but this is where we get into the prophetic hyperbole theme. By filling the pilot with these images, Perrotta and Lindelof create a world that has lost all meaning. What do morality, sexuality, belief, or devotion mean in a world where such an inexplicable phenomenon takes place? As shocking as some of these images may be, they should also force us to look at our own lives and societies, which, frighteningly enough, often appear just as disturbing and meaningless. There’s nothing in The Leftovers‘ pilot that is as horrific as a Sandy Hook, for example.

I don’t know where the rest of the series is going (I haven’t read the book), but I can’t wait to find out. If it keeps up the pace and direction of the pilot, The Leftovers should be one of the most talked about new series of the year.

The Leftovers airs on HBO on Sunday nights at 10.

NOTE: Big thanks to Tad DeLay for helping me think through these themes.