Benjamin and Ryan are back with this week’s TRUE BELIEVERS recommendations in the world of comics. We’ve got everything from American Gods to Weapon X and everything in between. Check it out after the jump and be sure to support your local comic book retailer. 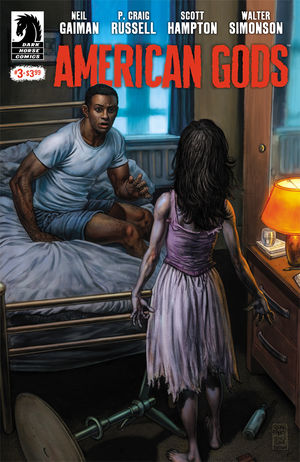 We can’t get enough of American Gods here at Pop Theology, so it’s always a good week when we get both a new episode on Starz and a new issue in the Dark Horse adaptation by Gaiman and P. Craig Russell. Here, Shadow is reunited with Laura, and Wednesday takes Shadow to meet some old colleagues in Chicago. If you’ve read the book or are watching the series, then you know what’s going on. It’s still fun to see a different perspective on the page. 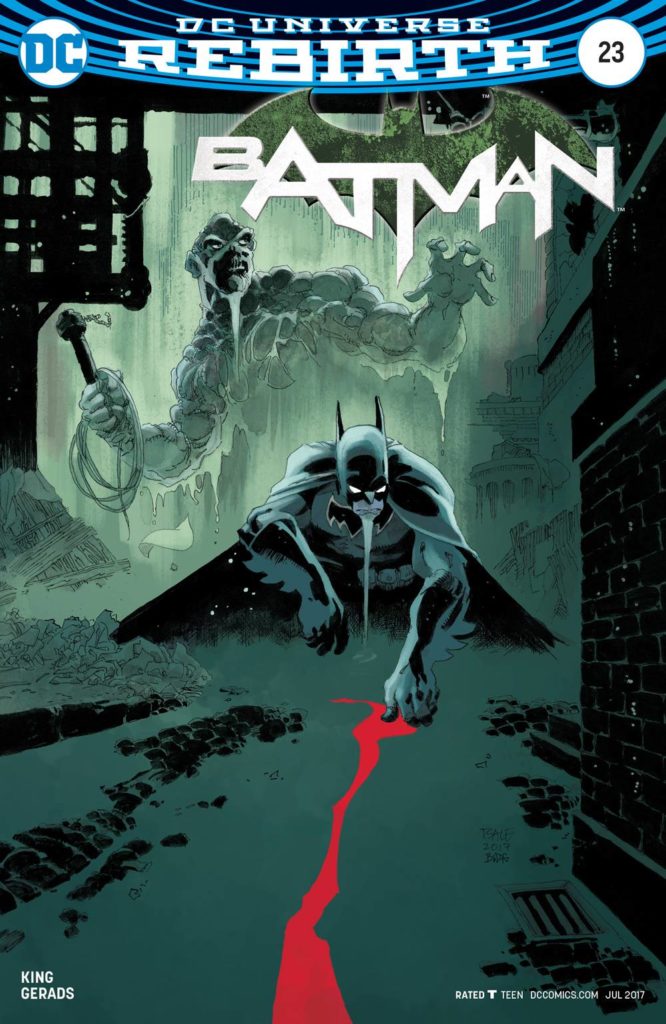 Tom King and Mitch Gerads have crafted one of the most surprisingly touching comics of the year through a team-up between Batman and…wait for it…Swamp Thing. It’s a stand-alone issue, King makes up for a lack of breadth with stunning depth. In this issue, Batman investigates a murder, only to learn that the deceased is Swamp Thing’s father. As the two search for the killer, the story touches on themes of grief, death, and rebirth. It’s also full of some genuine humor. 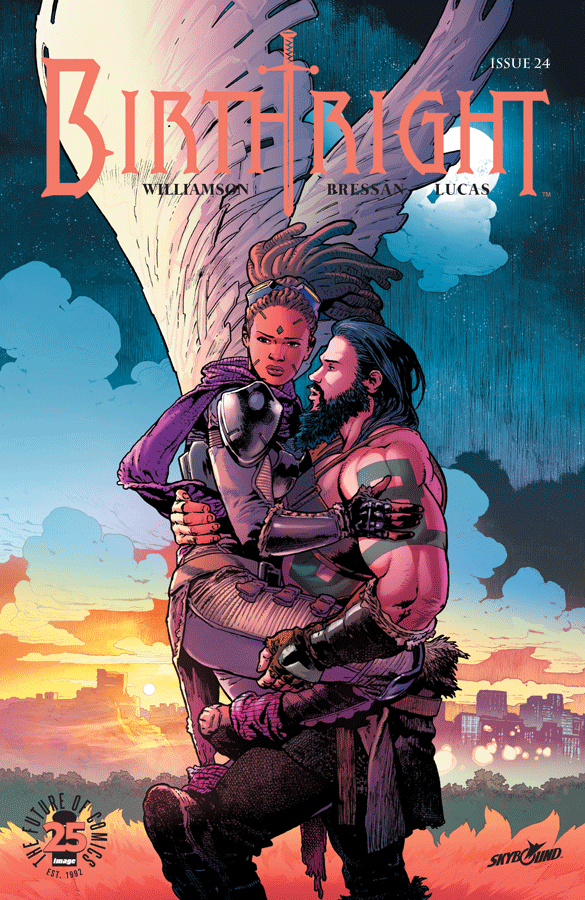 I swear to God, if this series doesn’t become a movie one day there is no hope for Hollywood. This incredible, lush fantasy subverts tropes left and right with moral ambiguity and impeccable design and literally every issue has been an utter blast. I won’t spoil the many story lines coming to a head as we approach issue #25 but, just do yourself a favor, and go pick up the trade ASAP. 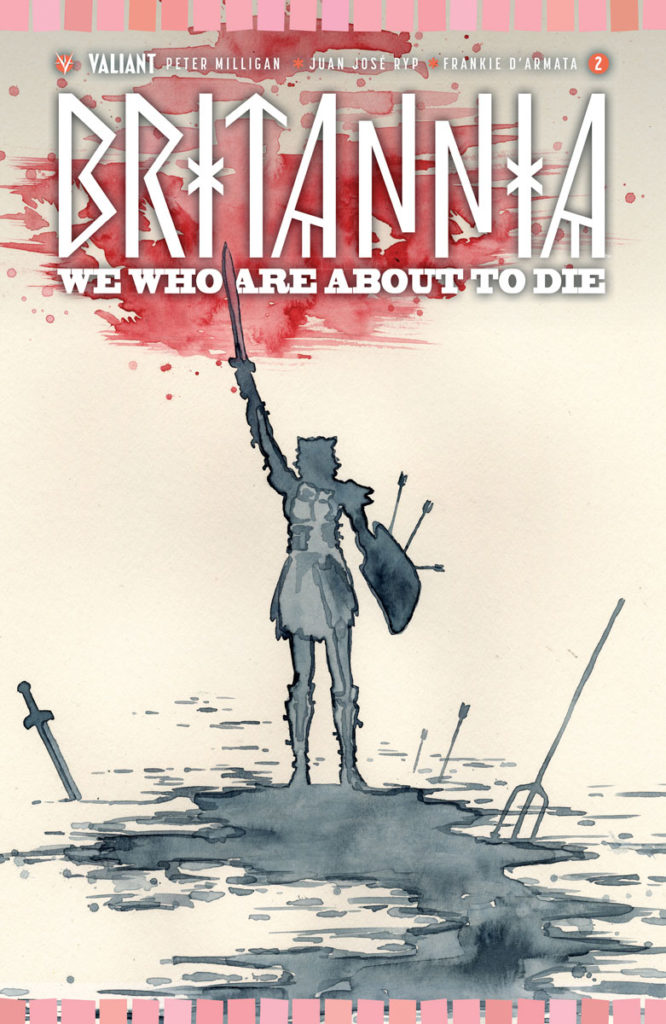 Britannia: We Who are About to Die #2 (Valiant)

The first season of this series was one of my favorite books last year and this new run continues the gore and supernatural private investigations of “Detectioner” Antonius. Divine madness might be the cause of a string of recent, gruesome murders in Rome. Antonius partners with Achillia, a rising female gladiator, to uncover whoever or whatever is behind these deaths. Fans of historical fiction will find plenty to love here, and each issue concludes with a brief glimpse into ancient Rome from credentialed historians. 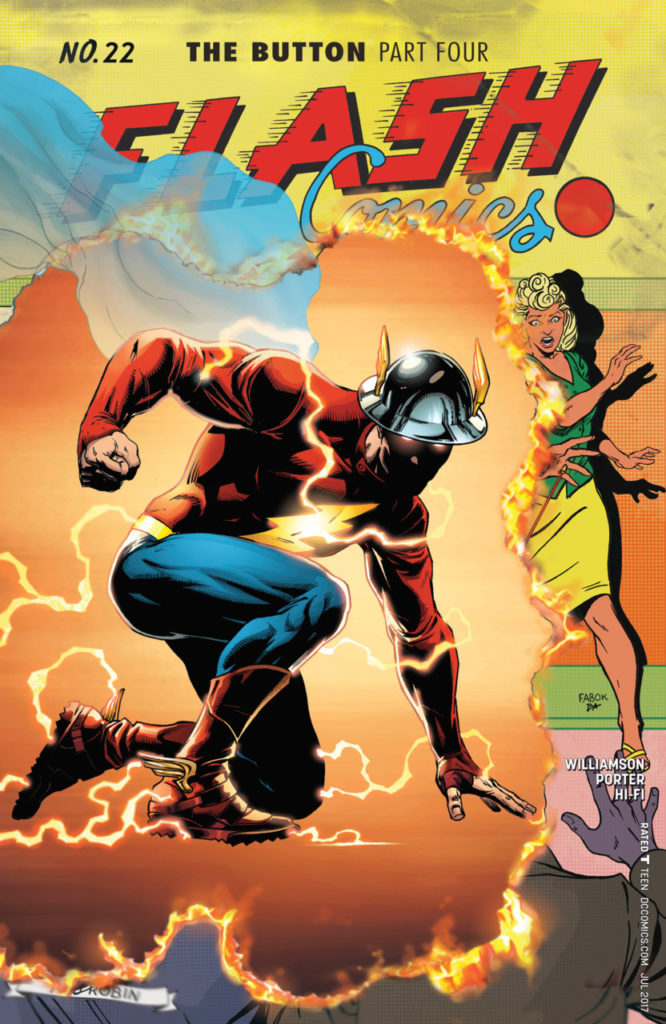 The conclusion to “The Button” crossover story arc with Batman hints at a larger crossover event, “Doomsday Clock,” coming later this year in November with characters from The Watchmen. The Flash and Batman continue to pursue Eobard Thawne through the Speed Force. Thawne escapes their grasp, but meets someone, or something, that he calls God. It echoes God’s message to Moses in Exodus, “‘You cannot see My face, for no man can see Me and live” (33:20). Let the countdown for “Doomsday Clock” begin! 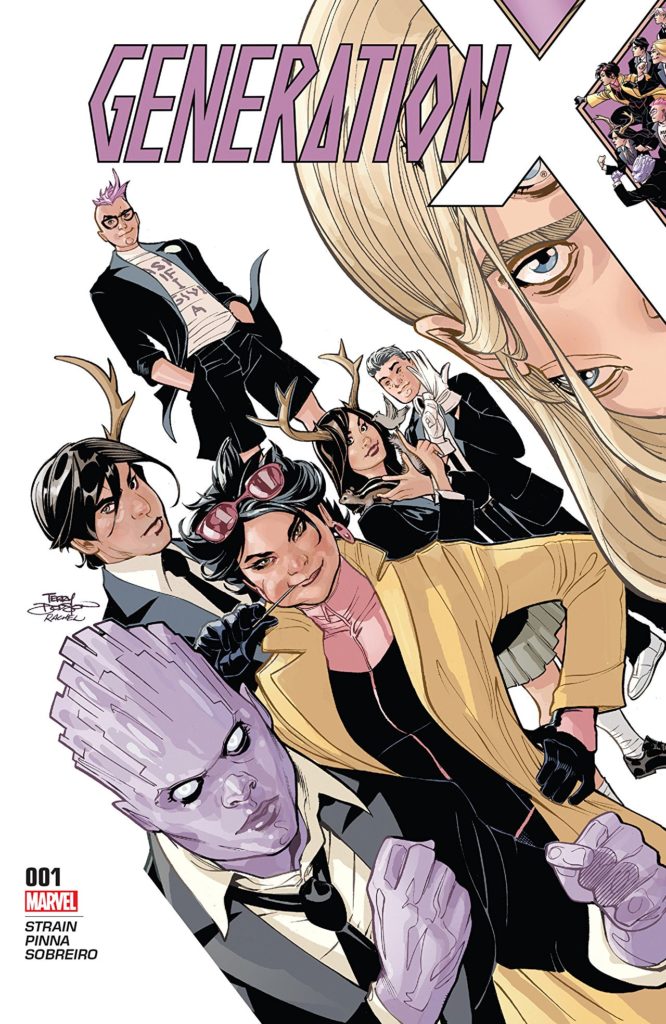 First off, I’m surely not the only 90’s kid excited to see this title revived – I also hope I’m not the only one excited to see it used to explore the less fortunate mutants at Xavier’s/Jean Grey’s Institute. Hopefully taking some cues from the absolutely perfect “Worst X-Men Ever” mini-series, the new Generation X will look at the mutants whose powers are, well, not really powers at all? When everyone is off saving the world, what does Eyeboy have to do? I genuinely can’t wait to find out. 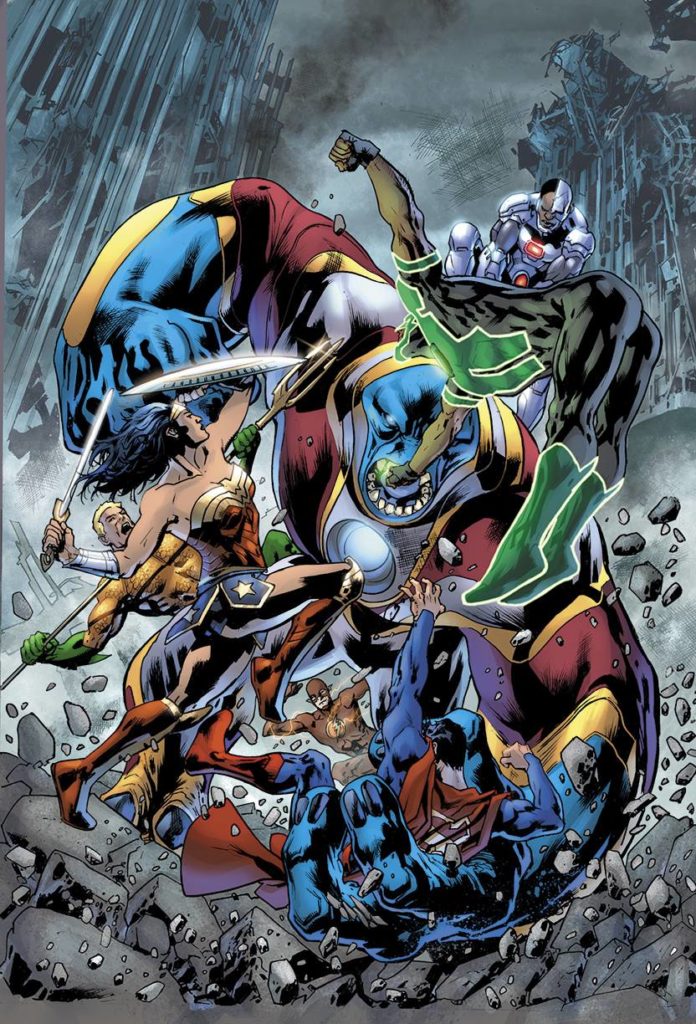 This week’s issue continues the build up to what appears to be a massive attack on the Justice League. The Flash and Batman work to avert a potential tragedy while the rest of the Justice League battles an alien that might hold the secret to an alien weapon threatening all of New York. This series has kept me on the hook with repeated references to the impending doom, and, given the power of the villains in previous issues, it’ll have to be cosmic in scope. 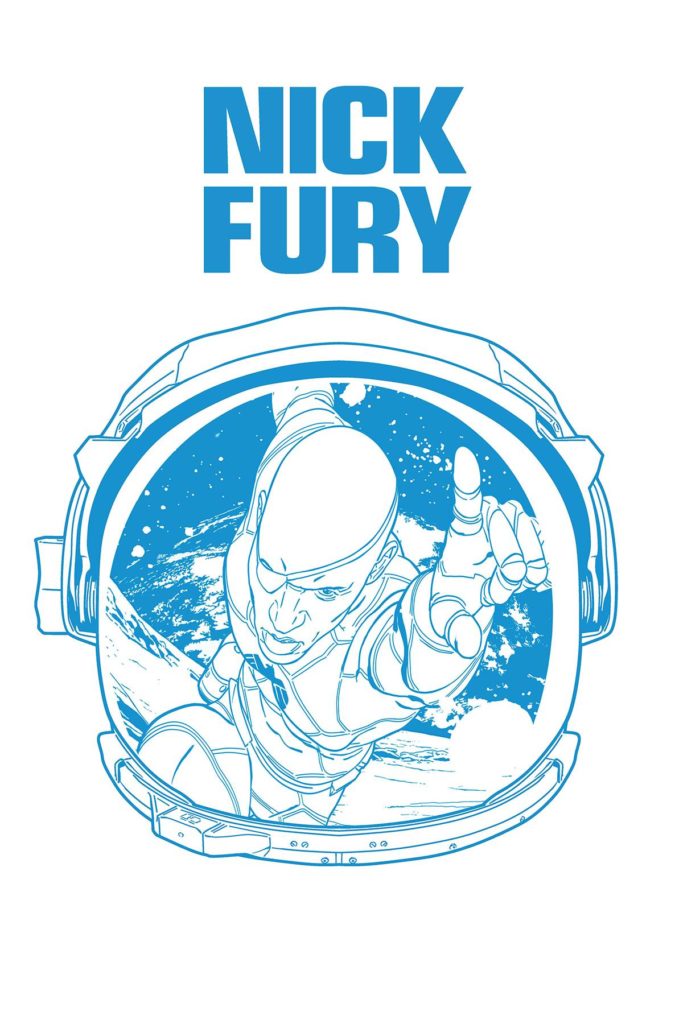 This new run of Nick Fury, featuring Nick Fury, Jr., feels like a mashup of James Bond, Agents of S.H.I.E.L.D., and some of the trippiest pop art in the medium from Hugo Petrus, Rachelle Rosenberg, and Aco. This issues boasts a mission to the moon to combat outer space Yakuza. In the ever-expanding Marvel cinematic and TV universe, this feels like content ripe for adaptation.

Benjamin recommended this a couple of weeks ago, and it’s been everything we could hope for in the midst of these troubled political times. Just as quickly as Hydra leader Captain America (you read that right) has divided and imprisoned his fellow superheroes, Tony Stark has uncovered a way to turn the tables. But will he and the Avengers be able to leave their prisons to do so? Reading this is pure catharsis for the maddening times in which we live.