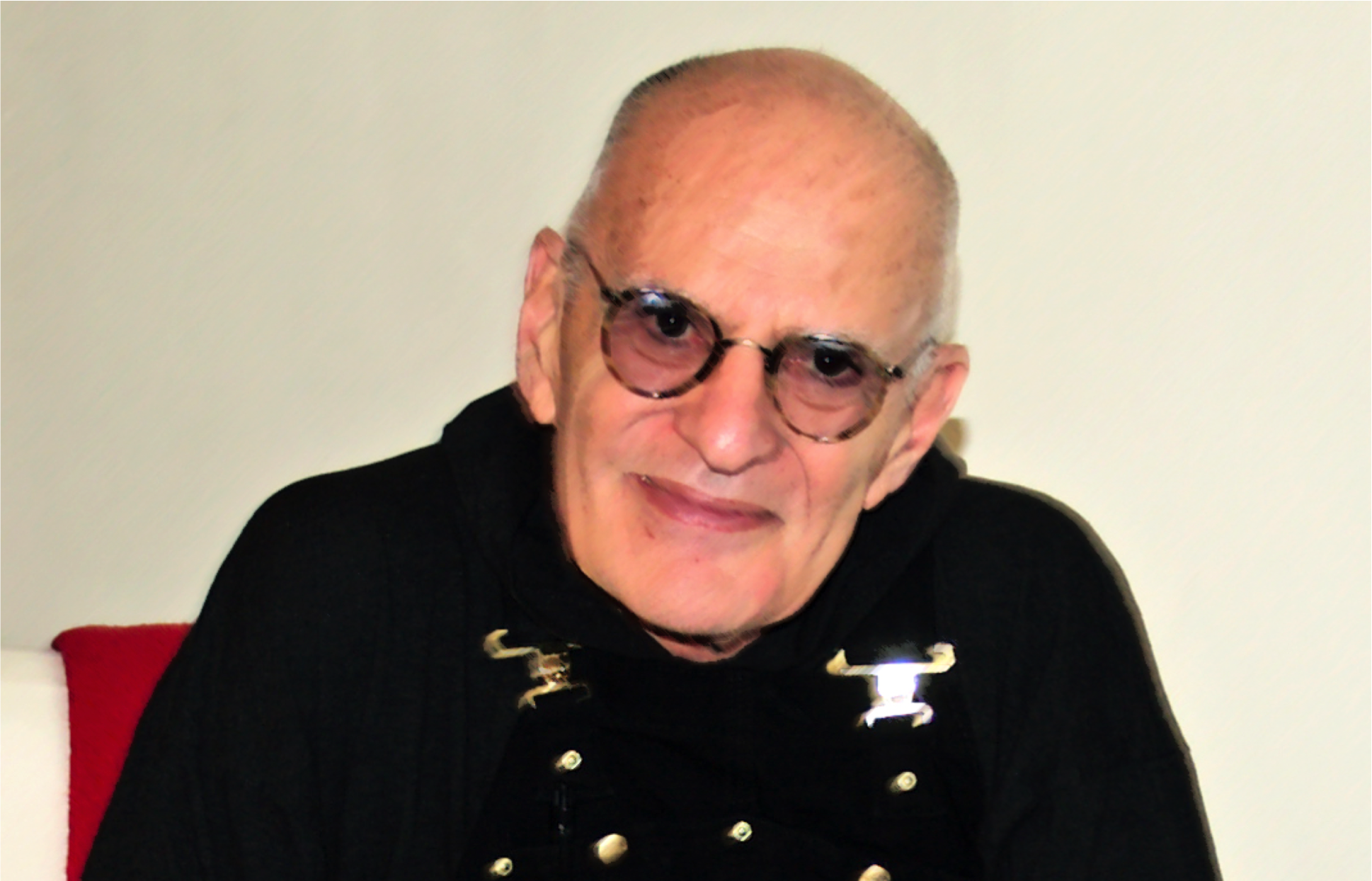 Larry Kramer died yesterday at the age of 84. He was a writer who straddled the line between artist and activist. His novel, Faggots, was an indictment of what he saw as the shallowness and self-indulgence of 1970s gay life. His play, The Normal Heart, was an important dramatic account of life in the age of AIDS. He was a founder of two of the major organizations that responded to AIDS:  the social services organization Gay Men’s Health Crisis, and the activist group AIDS Coalition to Unleash Power, or ACT-UP.

Kramer was a true prophet in the mold of Jeremiah. He had one channel: complete outrage, and it was always on. Whenever the LGBT community needed a good swift kick in the rear, he was the one to give it, calling out complacency and selfishness in the face of a homophobic society he was convinced was out to destroy us.

I got to sit in on a talk Larry Kramer gave when I was a student at Yale Divinity School. It was a modest gathering at the master’s house of one of Yale’s undergraduate colleges. Yale was announcing, after a four-years’ battle with Kramer and his brother over the terms of a significant donation, the Larry Kramer institute for Gay and Lesbian Studies.

When I came into the room Kramer was already sitting in an armchair, chatting with the college master. He seemed to have only a fraction of the vigor he’d had as a younger activist. He was completely bald and his cheeks were sunken behind large bifocals. He was dressed in overalls that cradled his belly, distended after a battle with liver disease.

A gray-haired gentleman walked in and greeted Larry with a hug and the two laughed together. The gentleman sat down behind me. I later found out he was a professor at the medical school.

Somebody asked the doctor, “How does he look?”

As Larry began talking about the state of gay rights, or the needs of AIDS patients as they found themselves living into an old age they did not think they would reach, he seemed like a wise and venerable holy man, soft-spoken and grave. But then, something would get him excited or angry, and a kind of volcano would erupt within him. His frail body would pulse with energy, he would rise up out of the chair, and Jeremiah would speak through his voice again. His anger animated him. It seemed to be what was keeping him alive.

Watching Larry speak, I realized he was the archetype of the angry gay men I had seen on the news as a kid, the only form of gay visibility that existed at the time. These were the gay men and their allies that nobly summoned their grief and their outrage to lie in the streets outside of the New York Stock Exchange, or to shut down the NIH, because their friends and lovers were dying and nobody was doing anything about it.

Kramer went on about how he had insisted to Yale that his named initiative should focus on gay and lesbian history and not be folded into the larger academic discourse of “gender studies.” He felt gender studies erased the specific experiences of gay and lesbian people. In the great debate over the historicity of homosexuality, you could call him an essentialist. He despised the word “queer” as a name for our community.

He went on about the historical novel he was working on, The American People, in which he was going to rewrite American history from a gay perspective. His novel included accounts of Abraham Lincoln and George Washington as being primarily homosexual. It sounded like a passion project that he might not live to finish. But sure enough, the second volume was published this year, with the two parts weighing in at 1700 pages.

He told us about how he had fought successfully to get a liver transplant (with the help of Dr. Anthony Fauci of the NIH). At the time, transplants for people with HIV were still controversial because it was thought they would not live long enough to benefit from scarce organs. He was able to convince the powers that be that with HIV patients living longer on antiviral medications, organ transplants could add significantly to their lifespans. Considering that I was listening to him talk about this in 2003, I guess he showed them he was right.

When it came time for questions, an undergraduate timidly raised her hand. Her voice was shaking as she said, “I’m not sure how you can call Lincoln gay when that category didn’t even exist then. And well…I’m a gender studies major…” and then she trailed off.

Kramer rose up in his seat and that volcanic power came over him again, “Well then argue with me! Tell me why I’m wrong!”

I can’t remember exactly what she said, but her voice was louder and more empowered as she defended her perspective against this opinionated and at times aggravating man.

Afterwards I was in the line of people waiting to meet him, and the undergrad was ahead of me. He gave her a big hug, and they both laughed. He said, “There now, don’t you feel better that you told me off?”

When I got to the front of the line, he had sunk back in his chair again. I told him I was in the Divinity School and that I was working to make the Presbyterian Church more welcoming to LGBT people.

“And is that work life-giving for you?” he said.

He fixed me with his gaze and said, “God needs you.”

I was struck that day by Kramer’s immense humanity. He wasn’t just an “angry gay man.” His gadfly act wasn’t just something he did for the sake of attention. For all his bluster, he really was a teddy bear. One headline after his death read, “Larry Kramer, Prophet and Pussycat.” Another article pointed out the W.H. Auden poem, “September 1, 1939” from which The Normal Heart takes its name. As Auden wrote, “We must love one another or die.”

Kramer’s comments that day, even his irascible challenge to the gender studies major, came from that sentiment: We must love one another or die. His words and his arguments were a benediction. And they were also an invitation. It was his way of saying, “I won’t be here forever. Somebody needs to carry on the fight. Why not you?”

A little more than a year latter, I had moved to New York City to begin working with a national LGBTQ activist group. I was sitting in upscale diner in Chelsea, reading one of the city’s gay newspapers. There was an interview with Larry Kramer in which he decried the lack of activist fervor on the part of the younger generation. He said we didn’t know what the AIDS generation had been through and we didn’t appreciate how many people had to die for us to live relatively easier lives. Kramer said after the reelection of George W. Bush, “They are one step away from putting us in concentration camps.”

At that very moment sitting at the table next to me were two gay men, one in his early 20s, and one in his 50s or 60s. I don’t know what their relationship was, but their conversation was about looking for love when you’re young, and how different it was for older man when he was the younger man’s age. The younger man was listening intently and asking questions. I thought Larry would be proud to see this conversation taking place: to see wisdom from the older generation being passed on to the younger generation.

When I get queer students in my classes, I try to take my position as a role model seriously, without singling them out to the exclusion of other students. I want to encourage them in the struggle to be themselves in what can still be a hostile world. I want them to know how much they inspire me.

And I want to say to them a version of what Larry said to me: Do what is life-giving for you. The world needs you. Somebody needs to carry on the fight—why not you?