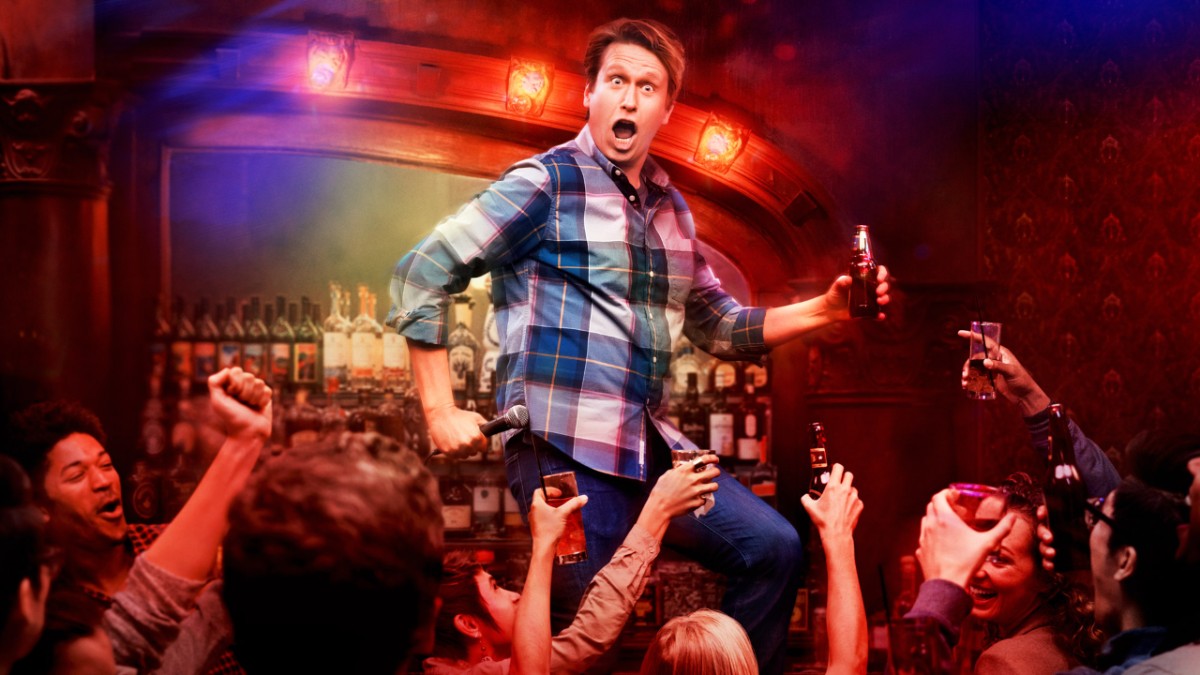 Tony Jones and Ryan Parker are back with a new episode of the Killer Serials podcast. In this episode, they provide an obituary, of sorts, for the HBO comedy, Crashing, which ended its three-season run on Sunday, March 10. They discuss whether or not evangelical Christianity has anything of substance to contribute to pop culture, comedy as an avenue for theological reflection, and the religious/spiritual themes of each season.

Links to articles and books discussed in this episode:

“Upon this Rock” by John Jeremiah Sullivan

God Mocks: A History of Religious Satire from the Hebrew Prophets to Stephen Colbert by Terry Lindvall