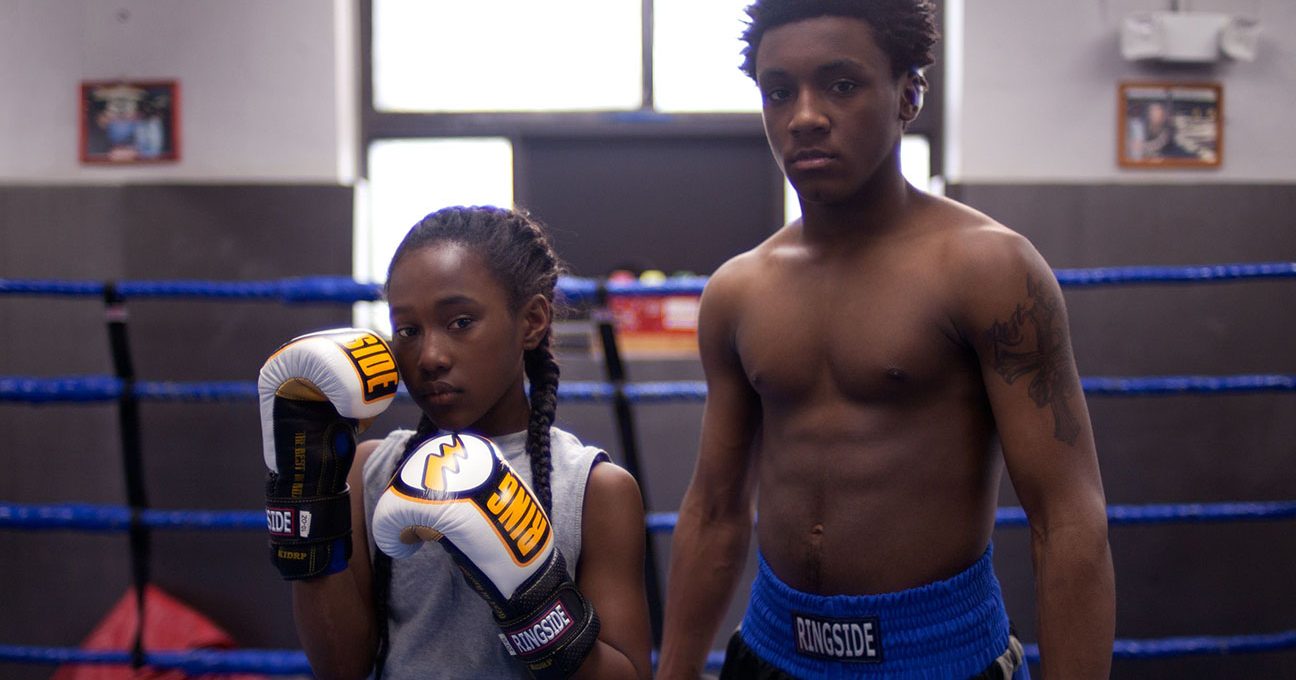 A day and a half into my first Sundance Film Festival, and I’ve already had my first big surprise, Whit Stillman’s delightful film, Love and Friendship, based on Lady Susan, an unpublished novella by Jane Austen. It’ll likely hang around as one of my favorite films of the festival and will be one to look out for later this year when Roadside Attractions distributes.

From the Sundance synopsis: Love & Friendship focuses on the machinations of a beautiful widow, Lady Susan Vernon (Kate Beckinsale), who, while waiting for social chatter about a personal indiscretion to pass, takes up temporary residence at her in-laws’ estate. While there, the intelligent, flirtatious, and amusingly egotistical Lady Vernon is determined to be a matchmaker for her daughter Frederica—and herself too, naturally. She enlists the assistance of her old friend Alicia (Chloë Sevigny), but two particularly handsome suitors (Xavier Samuel and Tom Bennett) complicate her orchestrations.

Given the waitlist line, I walked in a minute or two late and did so to hearty laughter from a packed Eccles Theater. And the laughter didn’t let up as the film—nearly every scene of it—features wit that not only drives the narrative forward but draws attention to the world in which we live. The production design is a marvel and Beckinsale’s costumes are as decadent as rich deserts and change as frequently as those of Maggie Cheung’s in Wong Kar Wai’s In the Mood for Love. Despite all of its rich historical context, Love and Friendship feels fresher and funnier than more contemporary romantic comedies.

A great surprise of the film is the role religion plays in both the humor. The Ten Commandments have never been funnier, and the film perfectly satirizes how we continue to mis-remember them and mis-appropriate them. Lady Vernon uses one—honor thy father and mother, the 4th or 5th (who can remember!?)—to guide her daughter in the affairs of the heart. But, as with most people who quote scripture, she does so, ultimately, to serve her own selfish ends. And, as with most use of scripture, the lives and choices of women are ultimately at stake.

Love and Friendship is a nearly flawless film that benefits from Stillman’s whip-smart script, brought to life by a stellar cast. While Beckinsale turns in a career-defining performance, Bennett steals the show as Sir James Martin, Frederica’s bumbling idiot of a suitor.