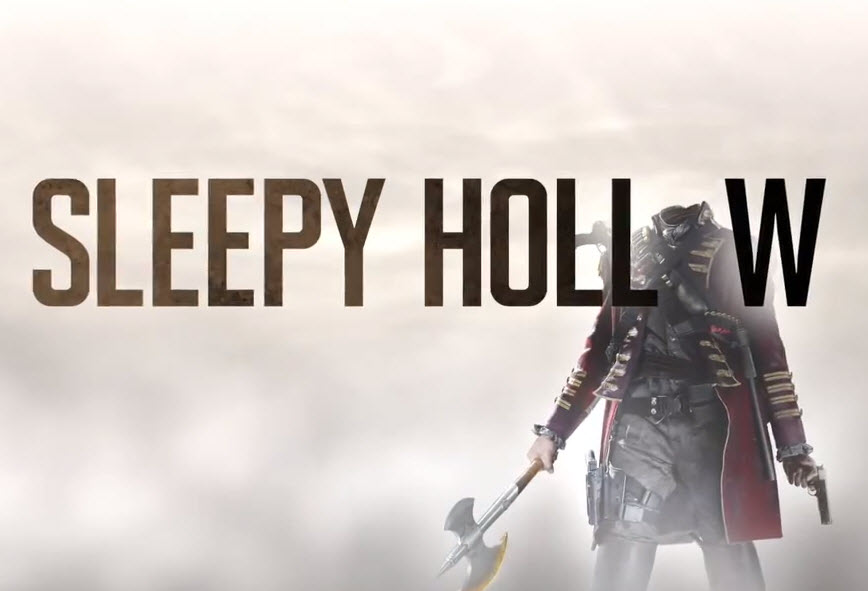 Of all the new series premiering over the next several weeks, this nerd’s excited about two, one of which is Fox’s Sleepy Hollow (the other’s that little Marvel series you might have heard about). Last week’s Sleepy Hollow pilot exceeded my expectations with an intriguing narrative that draws heavily from Biblical imagery.

In this version of the classic American tale, Ichabod Crane (Tom Mison) is a defector from the British to the colonies. He serves/fights under General George Washington and is slain in battle as he beheads a mysterious red-coat-clad foe. Jump forward 250 years and Crane rises from a shallow grave in a cave. He is still in Sleepy Hollow, but it is obviously foreign to him. On the night of his arrival, the Headless Horseman decapitates the local sheriff, whose lieutenant, Abbie Mills (Nicole Beharie), sees the headless villain ride off into the woods.

In the pilot episode, we learn that the Headless Horseman is actually one of the Four Horsemen of the Apocalypse. Once he is reunited with his skull, he will reawaken the other three to begin The End. Crane’s wife put a spell on him on his deathbed (she’s a good witch). But linked by death as he was to the Headless Horseman, when one rises from the dead, they both do. Crane’s wife is just the first in a long line of witches that still inhabit Sleepy Hollow, locked in a battle of good vs. evil. At the same time, a demonic beast inhabits a dream/spirit realm and guards the other three apocalyptic horsemen until the appropriate time. He can, however, influence events in the real world, as we see in the shocking conclusion to the pilot.

That both religion and tales like “The Legend of Sleepy Hollow” have dominated American history and culture, it is fitting that Sleepy Hollow ties the two together in such spectacular fashion. With the element of witchcraft thrown in, Sleepy Hollow becomes a real Americana cocktail. A priest plays a vital role in the pilot episode, but it doesn’t seem like he’ll be making regular appearances (I bet you can guess what happened to him), unless they are in flashbacks to colonial times. It’ll we be interesting to see what role he plays in the events that brought about Crane’s return.

The pilot benefits from strong performances from its leads, Mison and Beharie, who avoid hamming it up while also lending some humor to the fish-out-of-water theme. The pilot’s special effects add a nice touch to the proceedings, and some of the scenes contain some truly creepy moments, especially when the other-worldly demon shows up. Sneak peeks of the rest of the season seem to promise more of the same. As Tim Goodman wrote in his review for The Hollywood Reporter, Sleepy Hollow could make for a fun ride, especially if you can recognize and embrace your opt-in moment.

The second episode of Sleepy Hollow airs tonight at 9/8PM C. You can (re)watch the pilot here.