Benjamin and Ryan share many pop culture proclivities. One of them is a love of comics. While Ryan might have a ways to go to catch up with Benjamin’s collection, it’s not for a lack of reading. They both consume several series each week. This is the first in a new weekly collaboration called TRUE BELIEVERS in which they’ll highlight the new releases they’re most excited about. Before they get to this week’s releases, they share a few ongoing series they’re currently immersed in. 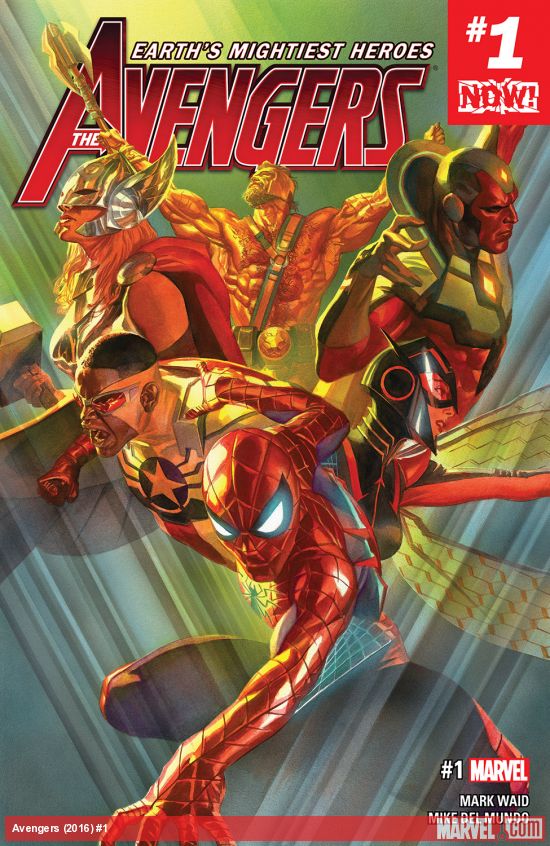 Featuring some of the best artwork in all of comics by Mike Del Mundo and a mind-bending time-traveling narrative from Mark Waid, this run of The Avengers is smart and funny. Damn near every panel is worth framing. Jason Aaron takes the mightiest superhero and brings him to his knees in The Unworthy Thor. A shocking revelation makes it impossible for Thor to his hammer, Mjolnir, but he learns of the existence of an alternate hammer, sparking a race with villains that would seek to possess it as well. It’s been fun to watch Aaron play with themes of power, control, and vulnerability. 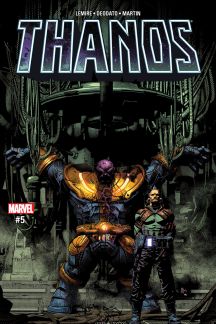 Jeff Lemire’s run on Thanos shares some themes with The Unworthy Thor, namely the vulnerability of the invincible. Here, we have family dysfunction on a cosmic level. Perhaps the surprise new series of last year keeps up the pace in 2017 as Mark Russell’s adaptation of the “modern Stone Age family” incorporates stories that speak to our current religious, cultural, and political climates. Issues have tackled themes ranging from gender to faith to big defense budgets at the expense of caring for citizens. 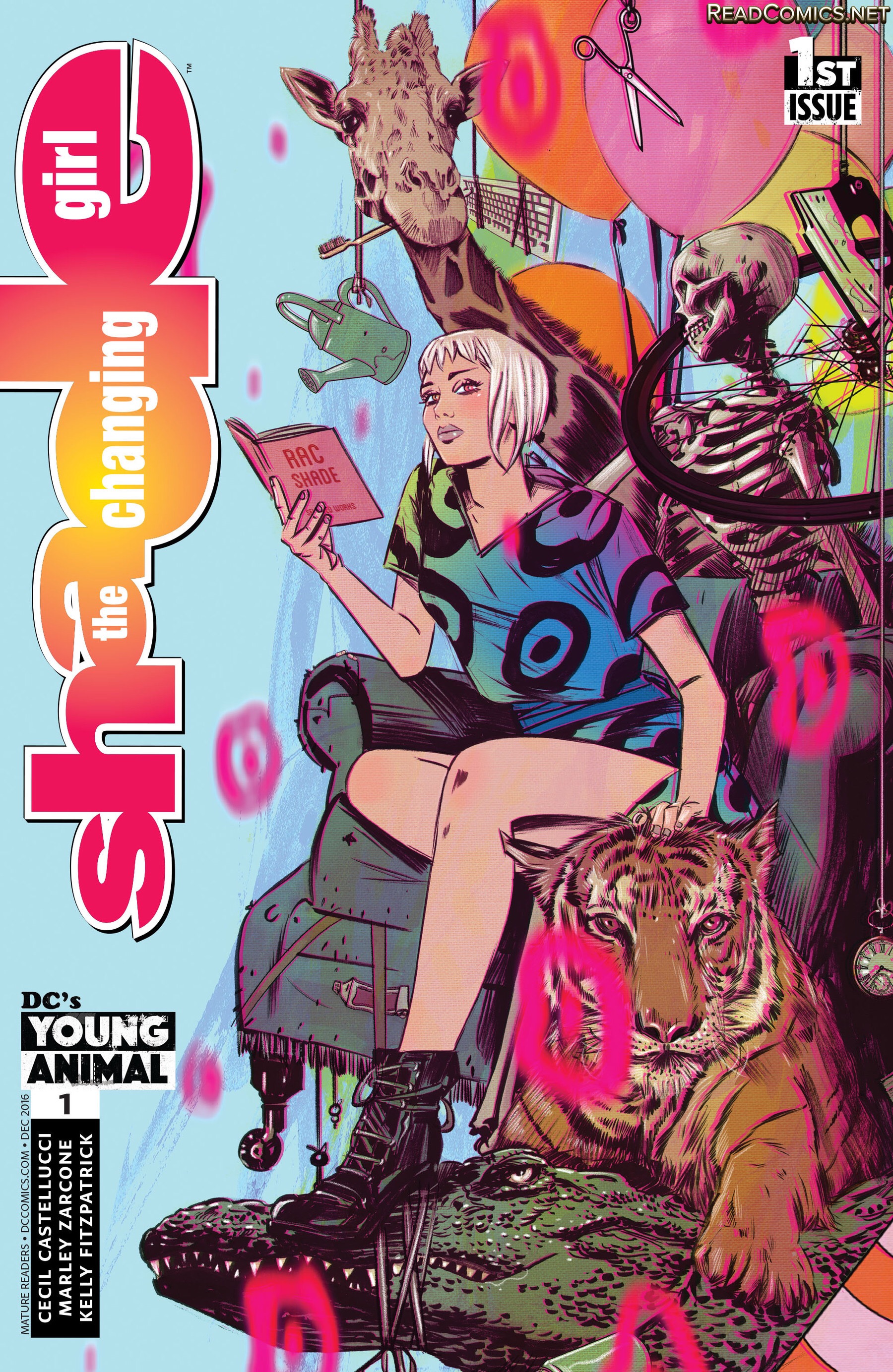 I was onboard from the moment the Young Animal imprint was announced – Umbrella Academy‘s Gerard Way + Doom Patrol? YES PLEASE. But, however phenomenal that book (and all the rest) have been, they pale in comparison to the unexpected treasure that is Shade the Changing Girl. A modern, teenage update on the old Vertigo title, Shade dives deep into the angsty end of teenage tropes but even deeper into the poetic psychedelia of a still developing soul. Between the technicolor otherworldly visuals and the wild embrace of an artist’s aching heart, this is currently my favorite book out there. 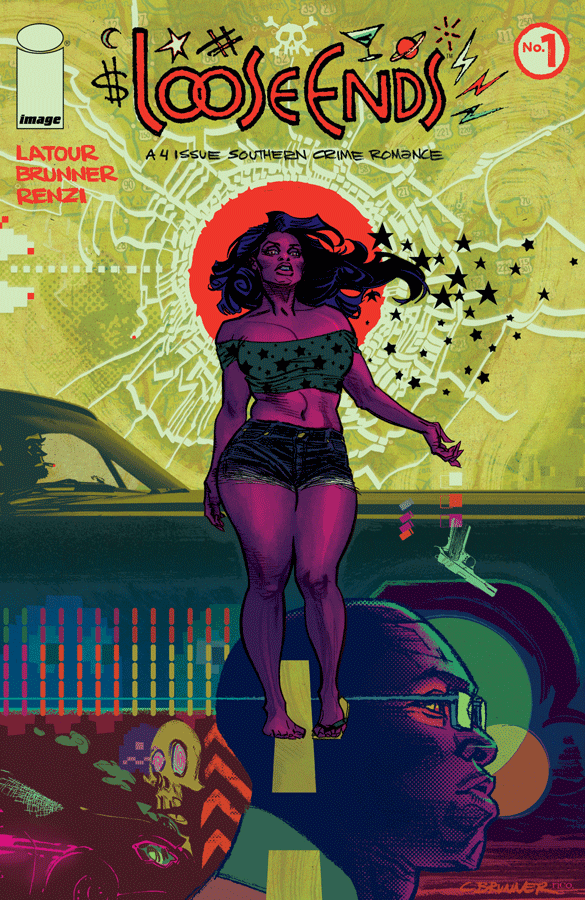 I have a new favorite genre: hallucinogenic, Southern grime noir. I didn’t know I needed it in my life so badly until I read this book. One half of the perfection that is Southern Bastards, Loose Ends solidifies Latour’s mastery of the seedy Southern underbelly. Assisted by Chris Brunner and paired with the sumptuous visuals of Rico Renzi, Loose Ends is a dark and dizzying ride worth taking. (Note: Ryan agrees!) 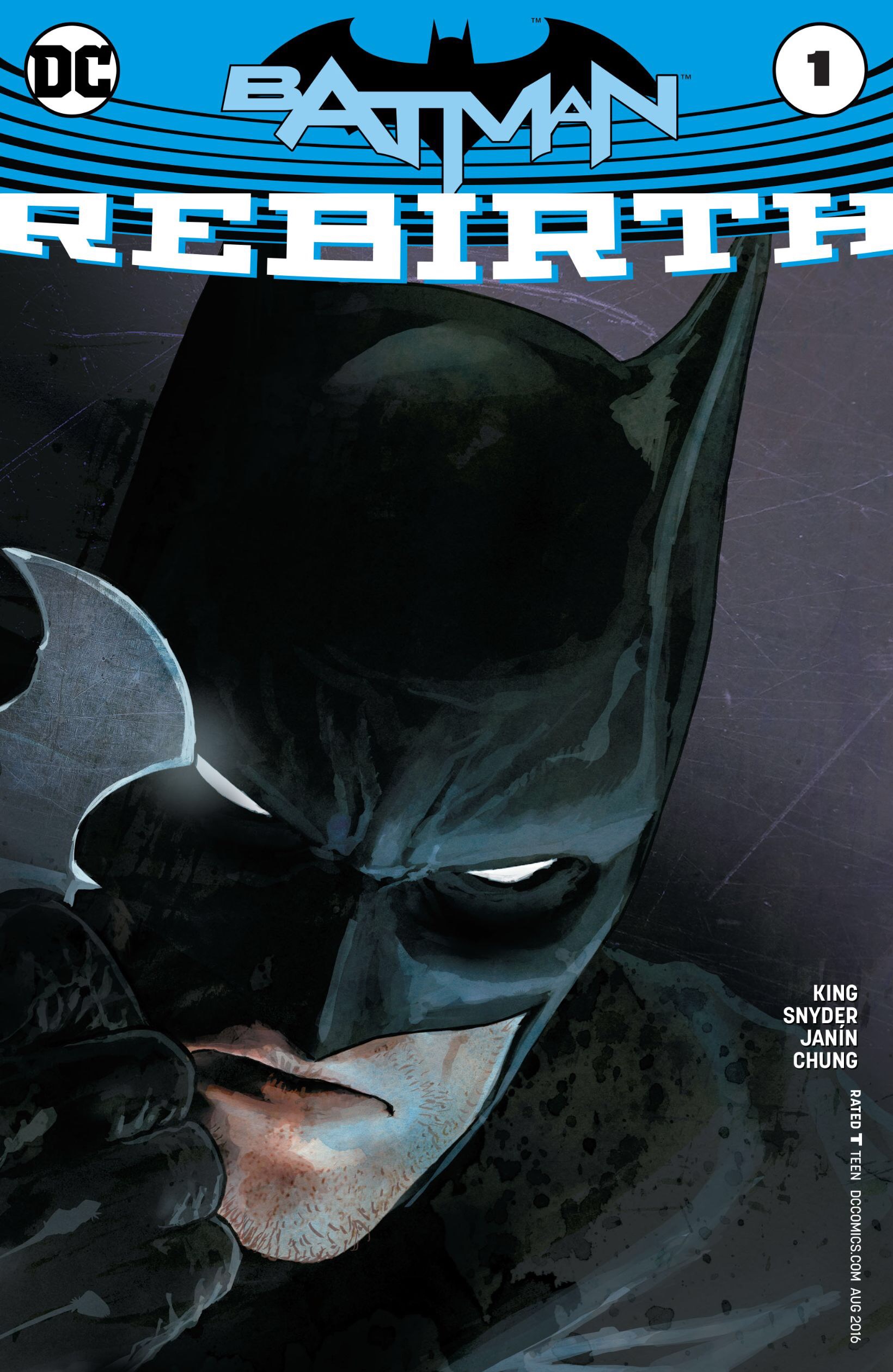 Bless DC, it was never going to be easy to follow up that Snyder/Capullo run…it was going to be impossible, in fact. Lucky for them, they were able to snatch up Tim King after his run on Vision (a.k.a. one of the greatest comic series ever written in the history of ever) who would at least swing for the fences and surely present a worthwhile take on the character. And, so far, he really has. I won’t deny that it’s been a bit meandering here and there, but between King’s astute observations on the violent stubbornness of Bruce Wayne and David Finche’s dynamically detailed artwork, it’s been an entirely engaging run. 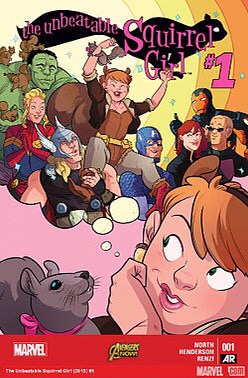 If you aren’t reading Squirrel Girl, all I can tell you is that there is a piece of light, of pure joy, that is missing from your life. From the constantly charming jokes to the endlessly endearing social optimism, USG is a perfect example of an artistic team firing on all cylinders. From its inception, USG has been 100% delightful and has only gotten better. With the recent announcement of Doreen’s live action debut in the upcoming New Warriors TV show, now is the perfect time to jump in on this series. Ok, I want to try my hand at being an apologist here and defend the Inhumans, a.k.a. currently some of the most hated characters in the Marvel Universe…a.k.a. historically some of my favorites characters. Now that we’re on the other side of the “will they replace the X-Men?!?” debacle, we can admit a few things things: 1) they will never be the X-Men, 2) their attempts to model them were awkward at best, insultingly lazy at worst, and 3) despite all their shortcomings, they are finally in an interesting place in the Marvel Universe. The Inhumans have always worked best as an insular, self-reflective group, never as a world scale force. With the new Royals imprint and the upcoming Black Bolt solo series (dreams do come true), Marvel appears to be back on the right track by making sure the Inhumans are out off on their own. With some genuinely interesting new characters, here’s hoping the course correction works. 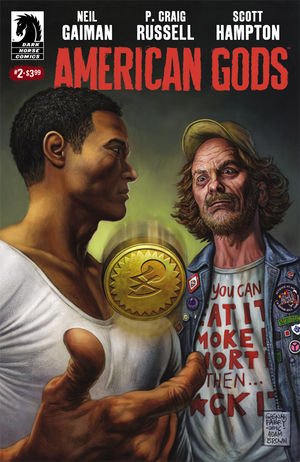 In preparation for the Starz adaptation of Neil Gaiman’s best-seller, I’m diving into his comic book adaptation with P. Craig Russell and art from Scott Hampton. Like religion and mythology in general, I’m intrigued by artists’ interpretation of (at least pop culturally) sacred texts. 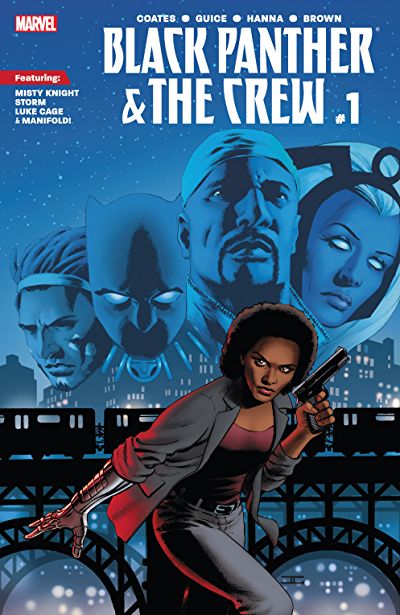 Ta-Nehisi Coates’ run on Black Panther has been a landmark achievement. The first six issues of “A Nation Under our Feet” were some of the smartest, most politically relevant story-telling in the medium. He expands the world of Black Panther and situates the rebirth of an all-black superhero team up (Black Panther, Storm, Luke Cage, Misty Knight, and Manifold) in Harlem. We should expect more timely storytelling. You can read an interview with Coates about the new series here. I might be in the minority here but, not only did I adore the Death of Wolverine, I loved the books that immediately followed. I especially like The Logan Legacy that took a look at major characters in Wolverine’s life and how they were affected by his passing. Although the pathos in their characterizations fizzled out when Marvel tried their hand at a weekly Wolverines series, I’ve wanted them to get another shot. With Old Man Logan now firmly established in 616, I’m excited to see what this group might become.