Benjamin and Ryan are back this week with their latest comic book recommendations. We’ve got everything from the new issue of Adventure Time to the latest drama in Black Panther: World of Wakanda and everything in between. 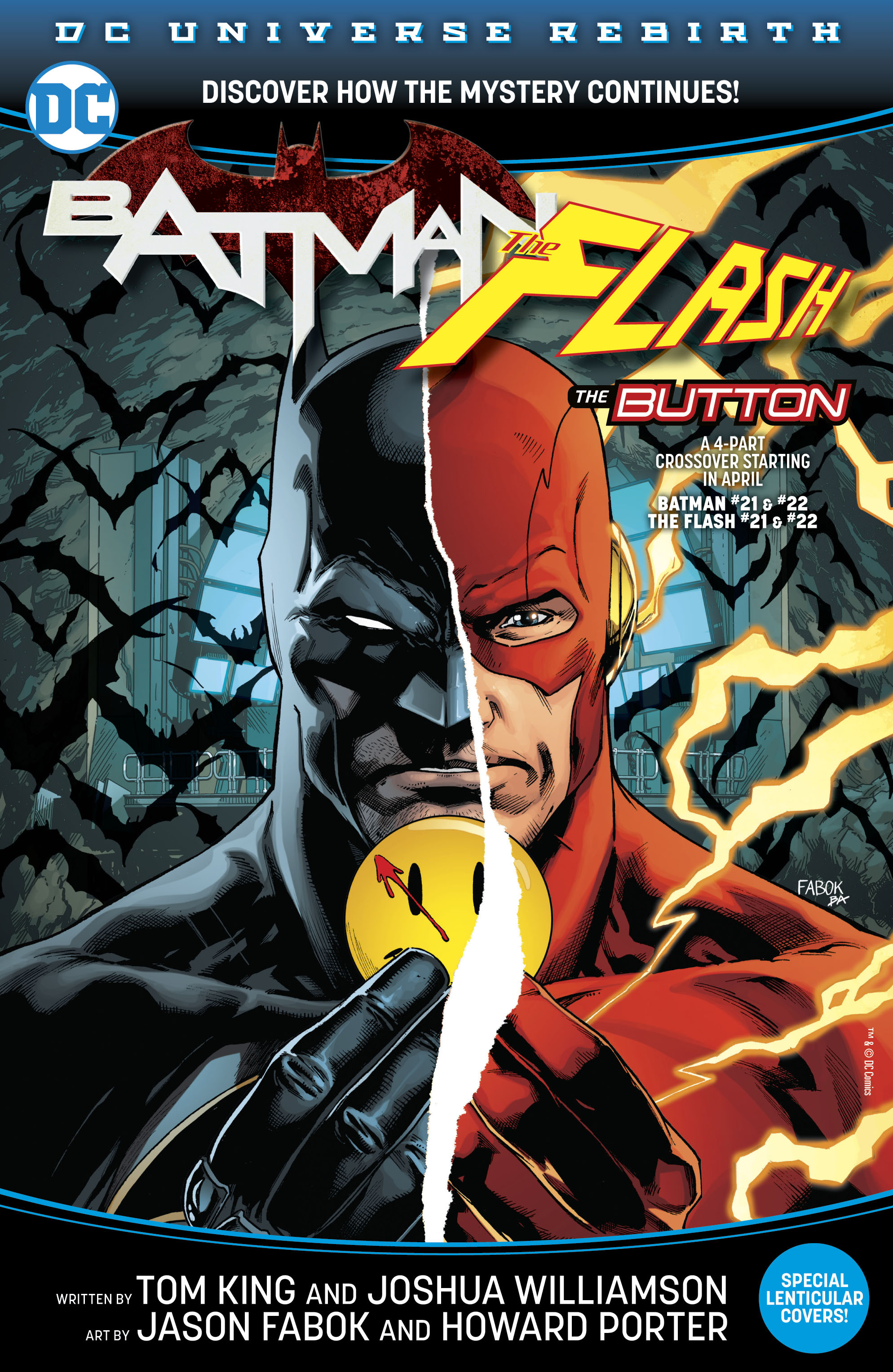 I won’t say I’ve been the biggest DC fan but I’ve loved almost everything about Rebirth. I understand a lot of fan’s concerns and certainly when it comes to the inclusion of the Watchmen universe in it all but, look, I’m excited. I can’t wait to see what Geoff Johns has planned for the infamous button – even if it means revisiting the Flashpoint “murderverse” for a bit. It’s ridiculous and probably unnecessary, but it very well might be fun. Even if it ends up being another multiverse miss, we all know it’ll be disastrously delightful as only DC can be. 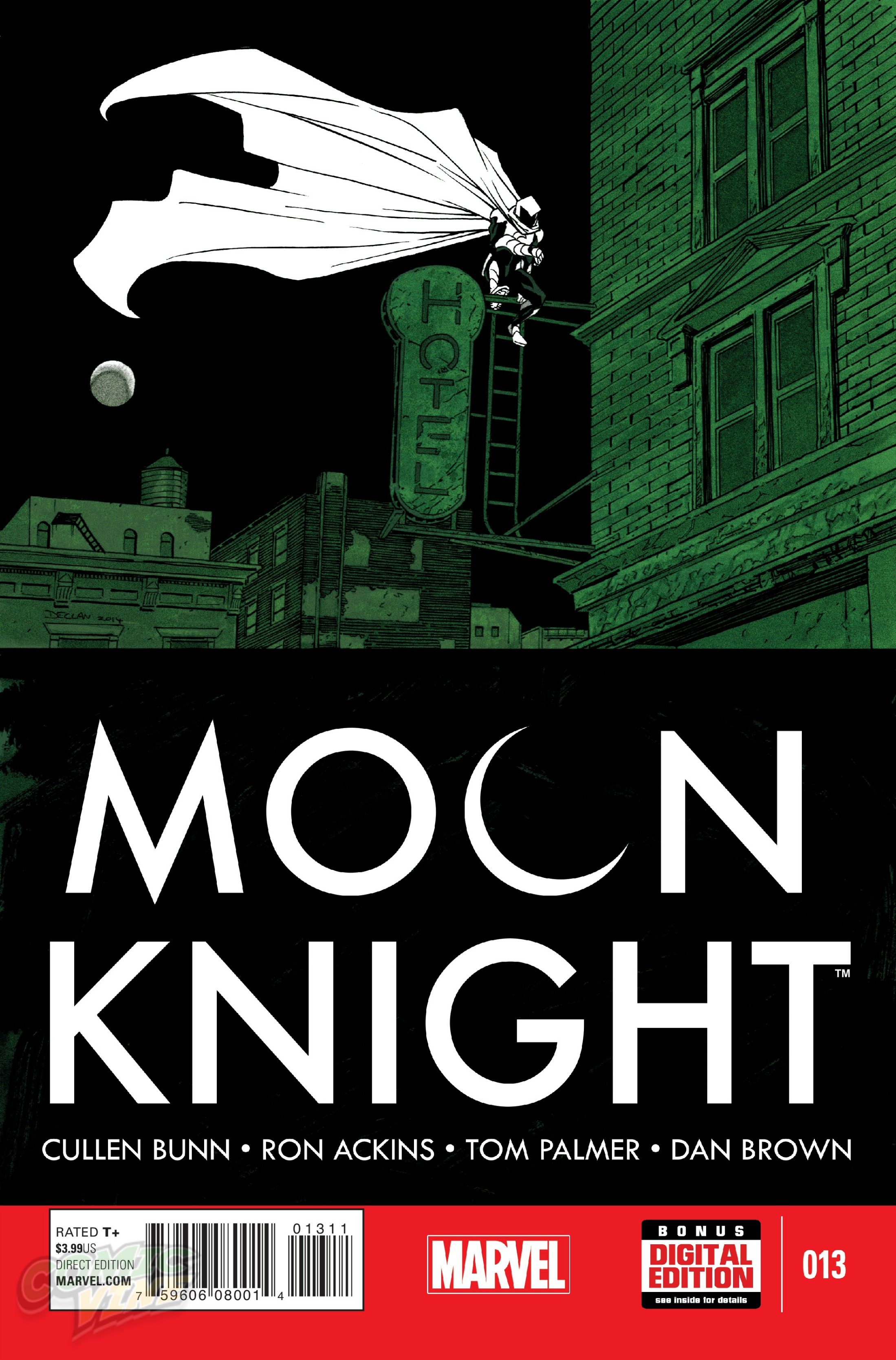 Ever since Warren Ellis masterfully deconstructed Moon Knight’s entire narrative flow a few years back, the character has been riding an all time high of creativity and insanity. Since his run ended, Jeff Lemire has valiantly taken the baton and, honestly??, almost topped him. I can’t even begin to explain what’s happening here, but the constantly unraveling reality is one hell of a ride worth taking. 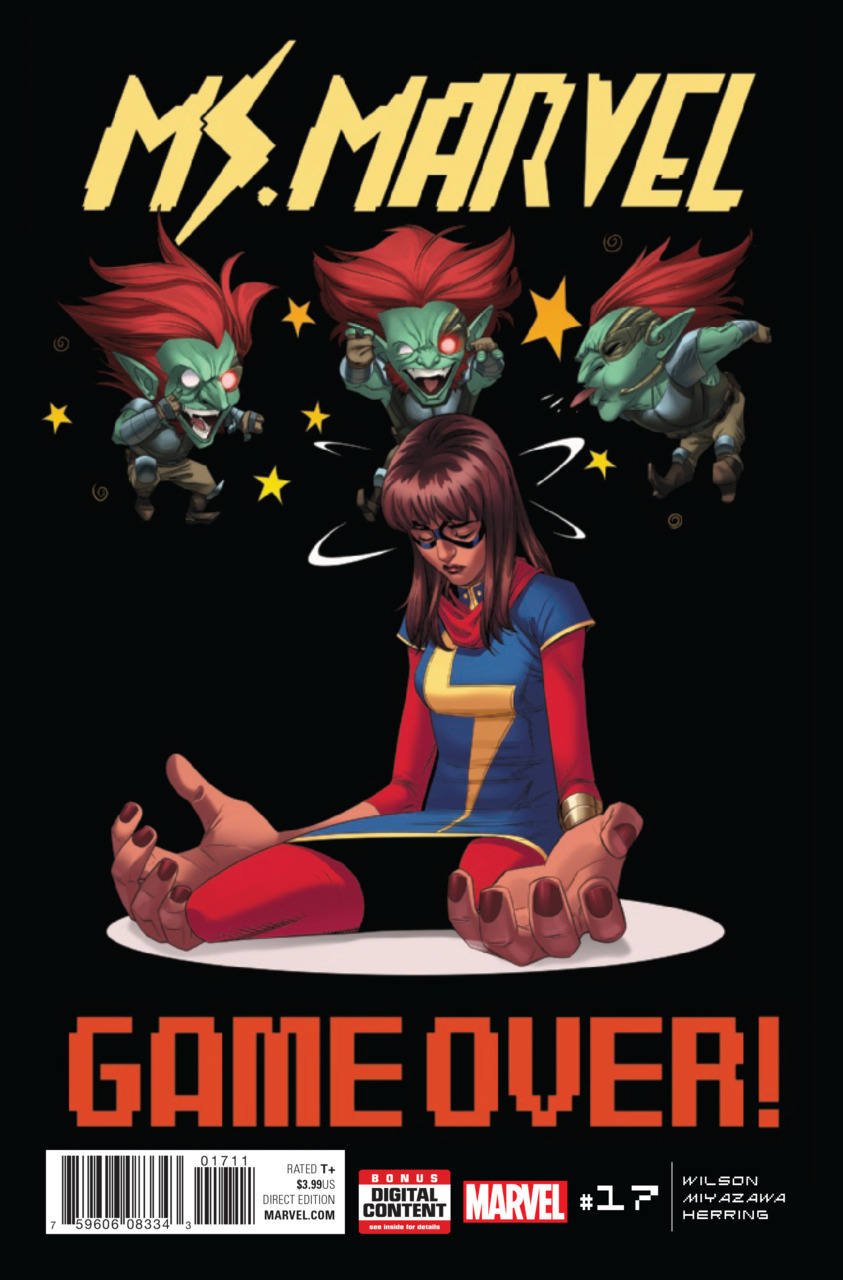 Ms. Marvel has been perfect in design and in execution from the start. It’s an incredibly important series that tackles massive topics of relationship and religion with both strength and subtlety. Even when it’s having some frivolous fun with rampant video game references, G. Willow Wilson is able to inject some admirable pathos. 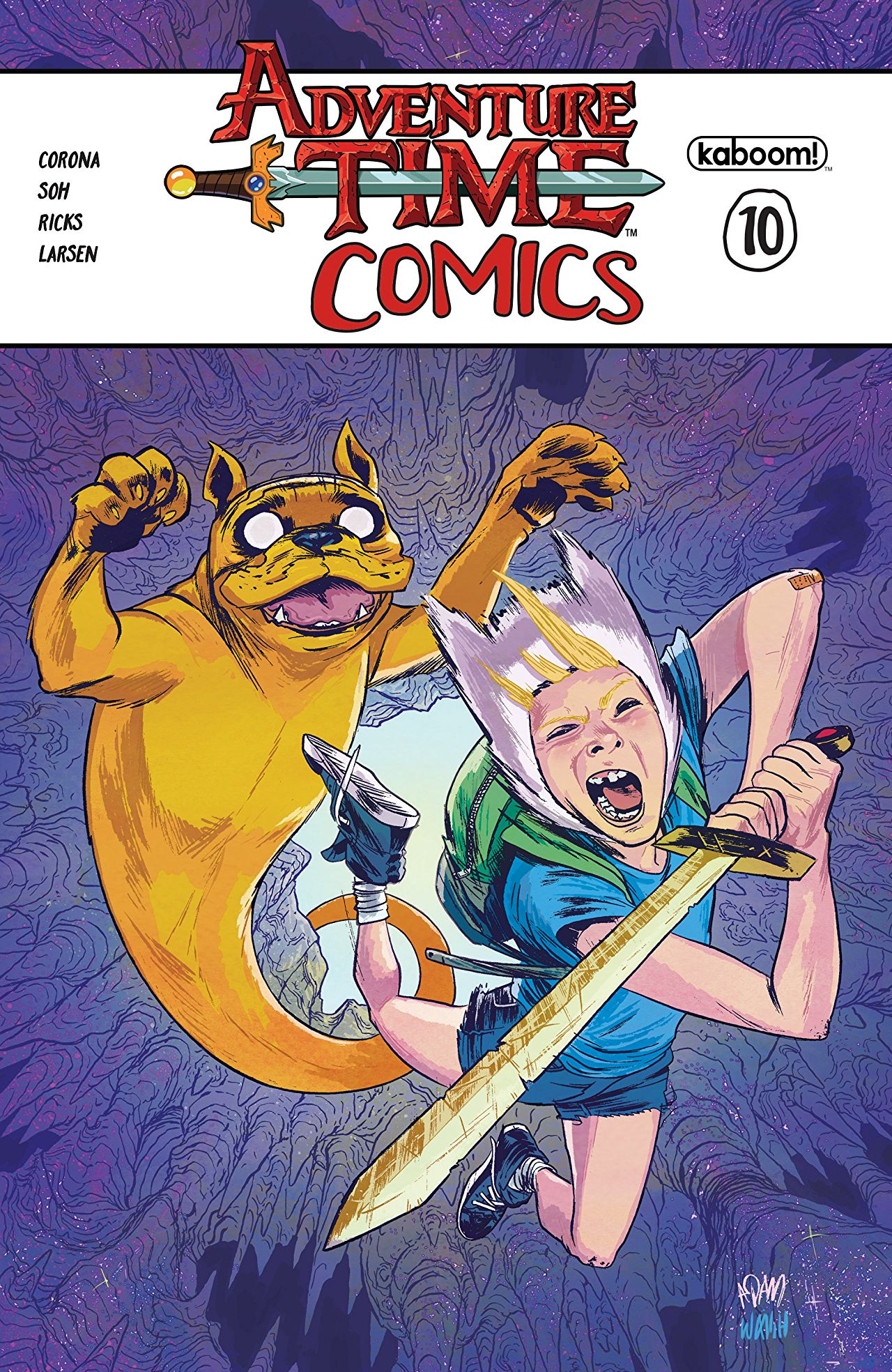 Nothing of note is happening in this issue, but I just want to extol this series’ virtues. With Adventure Time on its way out after years of mathematical (and truly moving) adventures, all we have left is the comic series. Luckily, it’s amazing. Although the main series has been fantastic, it really shines when it allows artists to use the massive playground for a host of charming tales. This is, without a doubt, the greatest pick-me-up book out there. 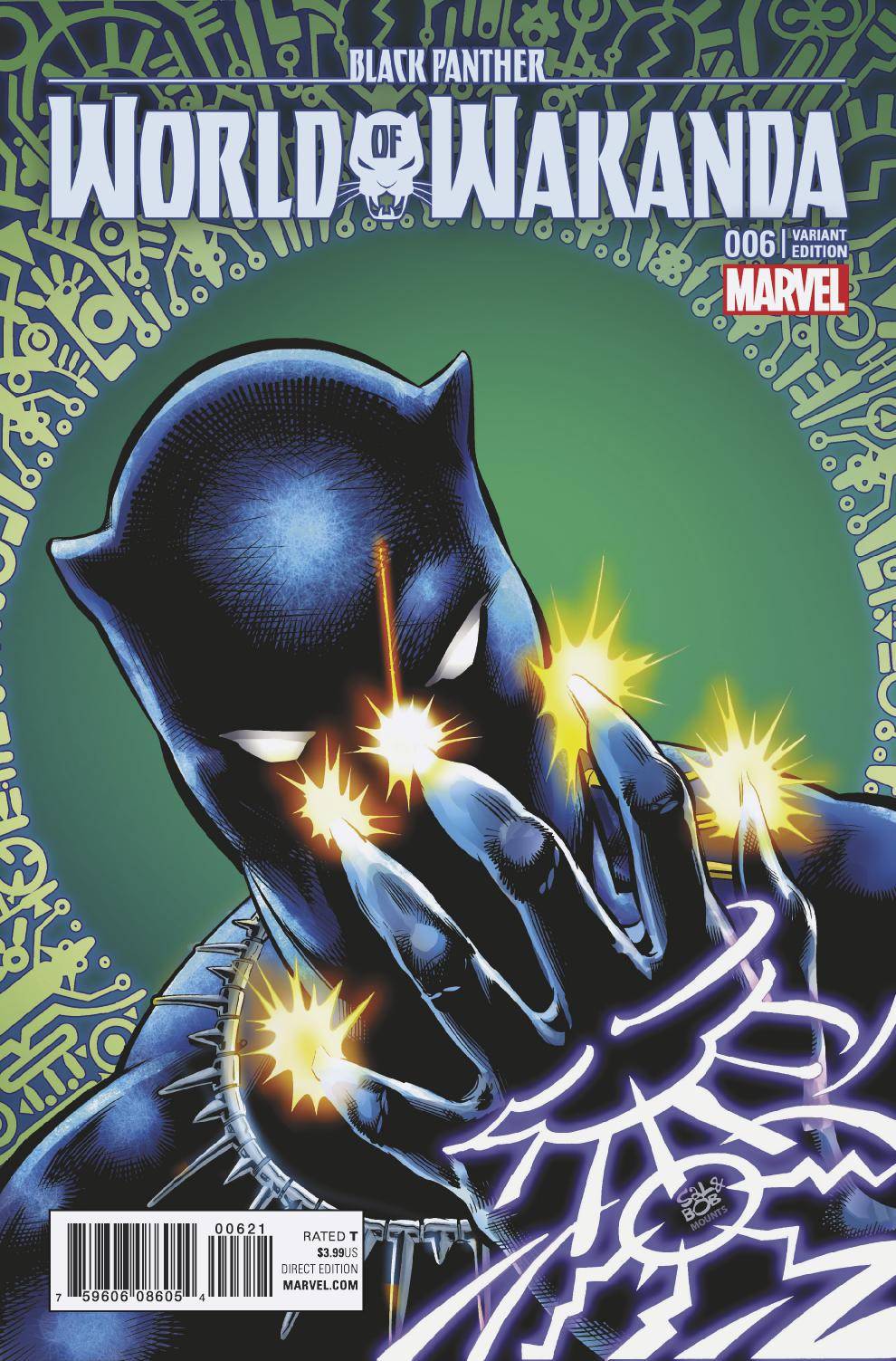 Thankfully Ta-Nehisi Coates hasn’t limited his talents to Black Panther. Set prior to (and eventually catching up with) the events in that series, World of Wakanda focuses on Ayo and Aneka, two members of the Dora Milaje, the all female soldiers tasked to protect the crown. They’re torn between their calling to serve the kingdom and their love for one another. Female superheroes and lead characters are everywhere in the medium. It’s nice to see a relationship-driven narrative in the mix. 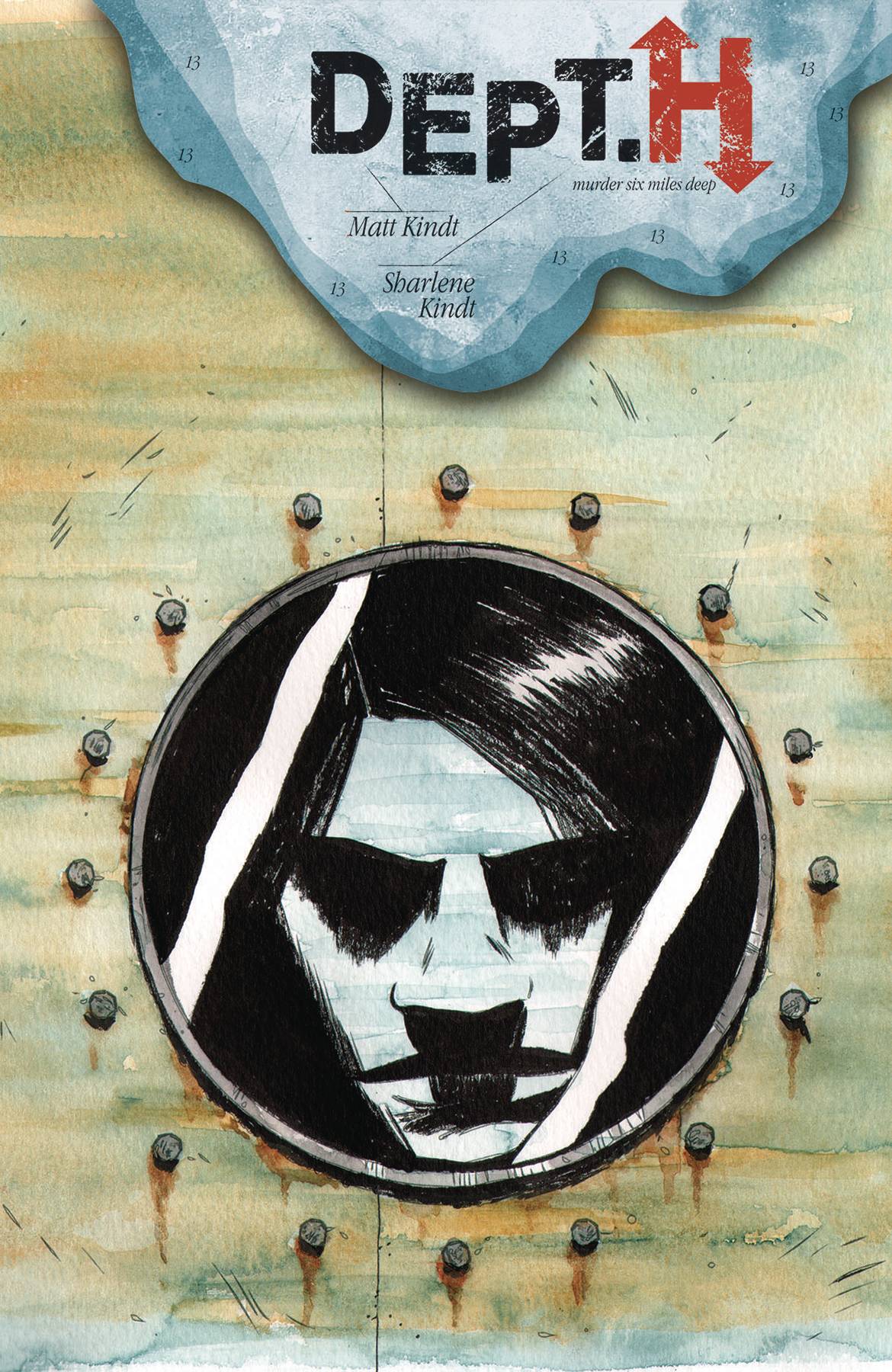 One of the most beautiful (and confounding) series running, Dept.H looks and reads like a detective’s sketchbook, even as it weaves a complex tale of a dysfunctional family, deep sea research and adventure, and a murder mystery. Mia continues the search for the person(s) who killed her father. 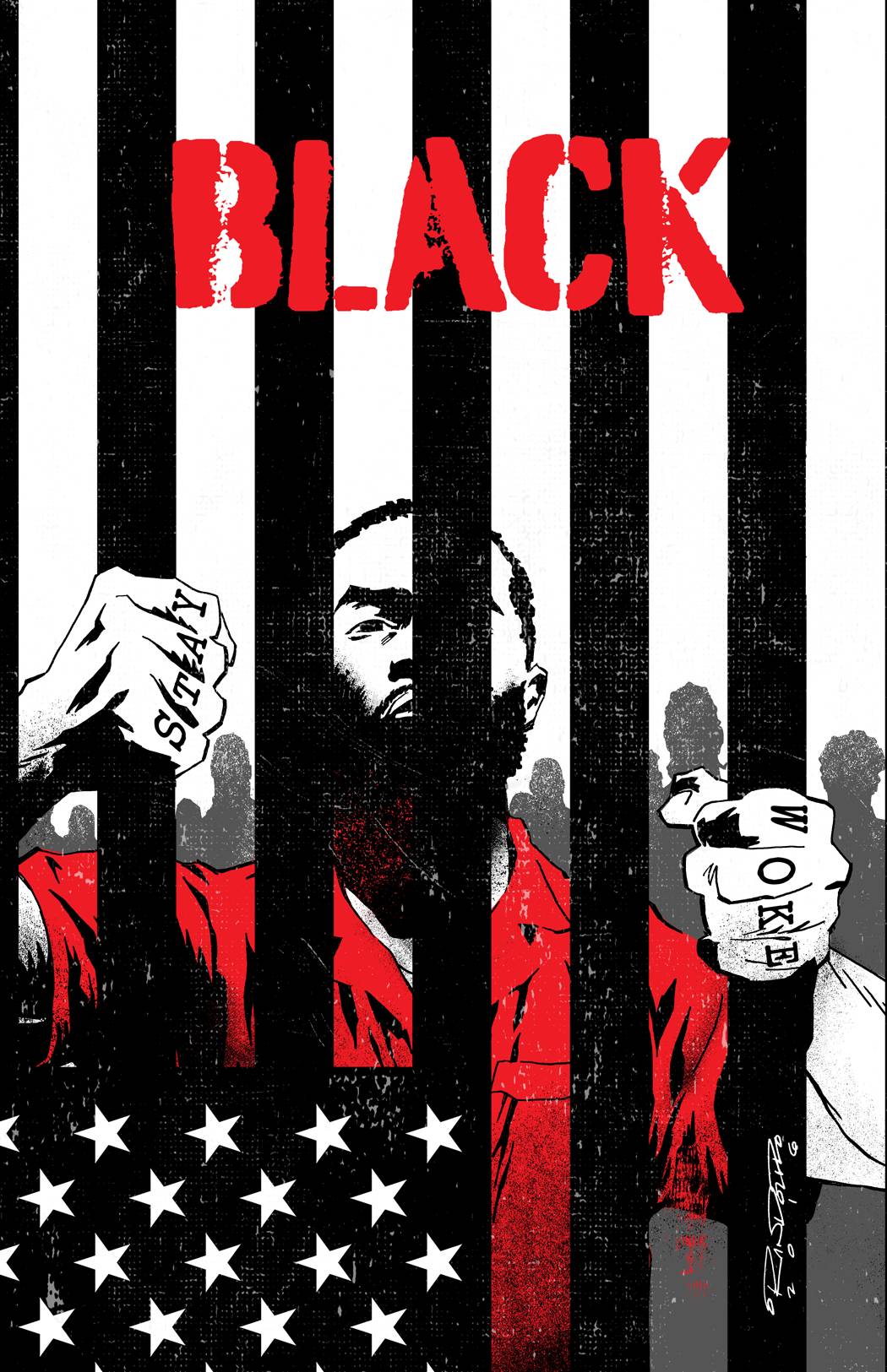 Alongside Coates’ Black Panther run, the indie comic, Black, is one of the most timely narratives in the medium. Fueled by an immensely successful Kickstarter campaign, Black asks, “What if, in our racially divided world, only black people had super powers?” 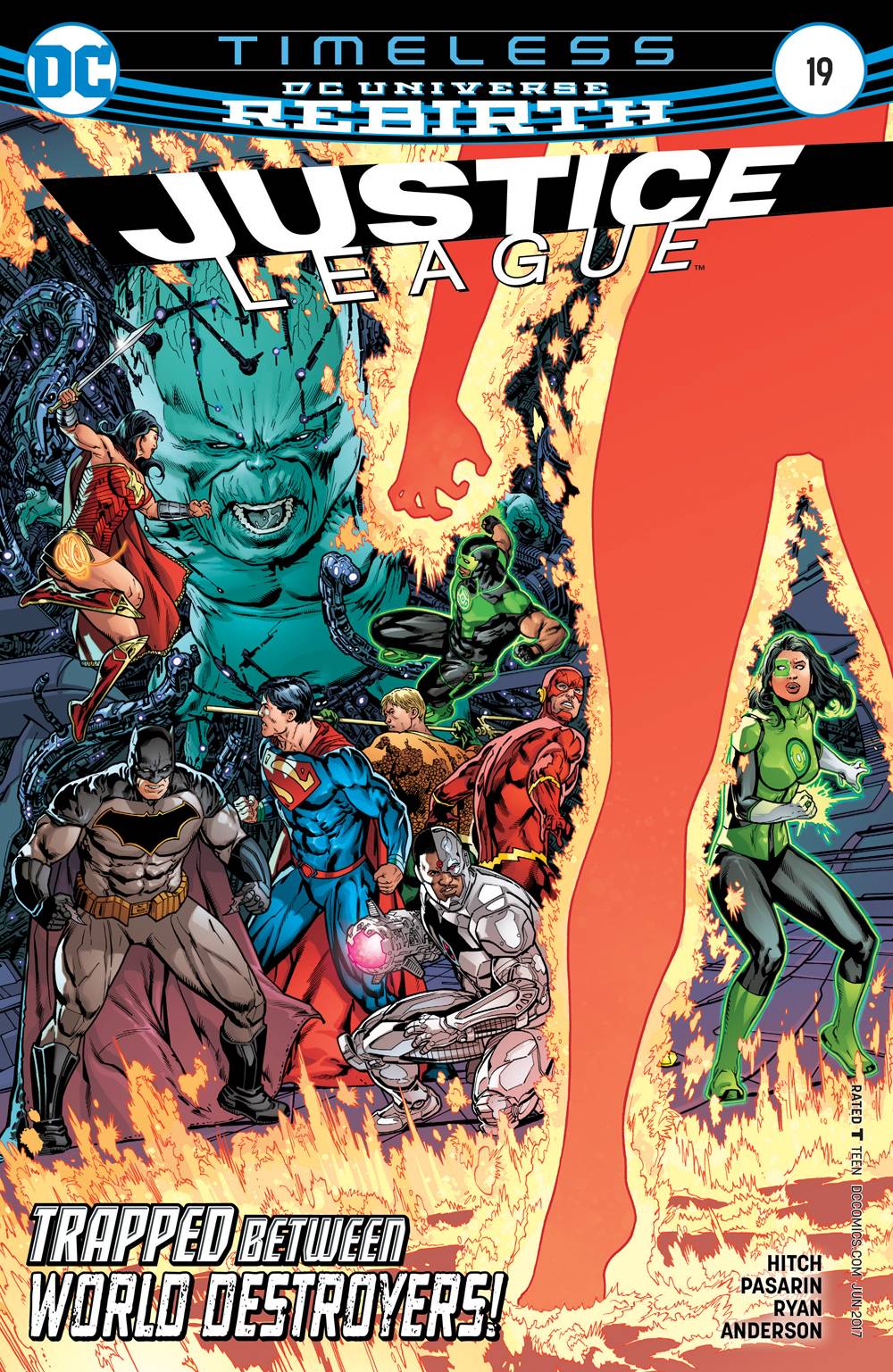 I’m not 100% sure what’s happening with time or when and where the members of the Justice League are in any given issue, but I’m hooked. Given the popularity of time travel across film, TV, and comics (think D.C.’s Legends of Tomorrow, Timeless, The Avengers, etc.), it’s nice to have something so mind-bending and confusing. Issue #18 ended on a massive cliffhanger, so I’m anxious to see where this week’s issue goes. 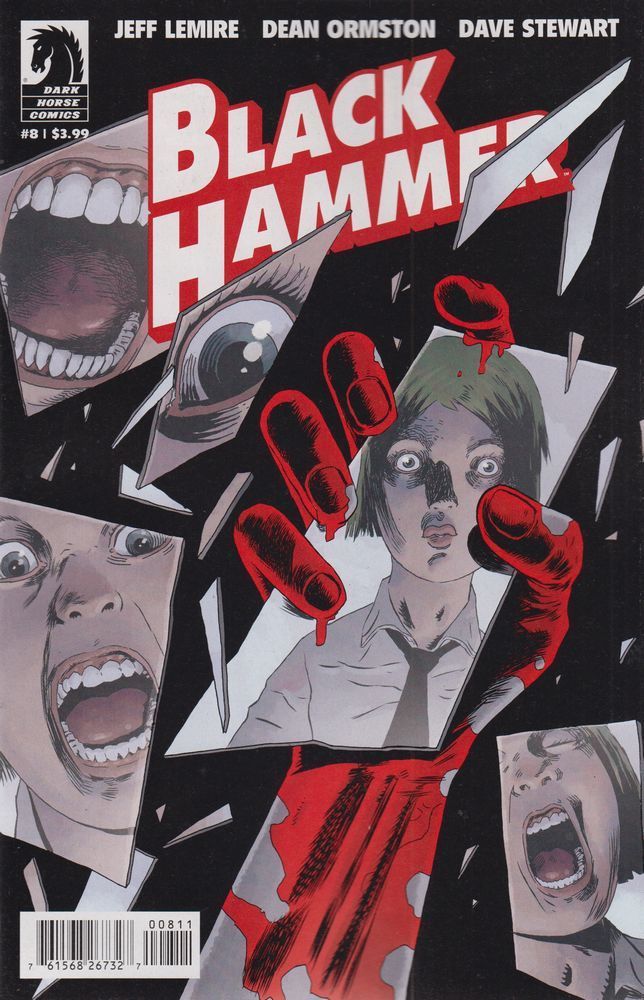 Pure nostalgia in both aesthetic and narrative, Black Hammer has delivered in every single issue with a dynamic cast of characters (Abraham Slam, Golden Gail, Colonel Weird, Madame Dragonfly, and Barbalien) and a prison-like setting (a farming community where time stands still) that still feels expansive. The daughter of one of their former colleagues has arrived with questions of her own: why are they trapped on this farm, how did they get here, and why can’t they leave?