Benjamin Griffin and Ryan Parker, the True Believers, are back with their weekly recommendations in the world of comics. Check them out after the jump and be sure to support your local comic book retailer. 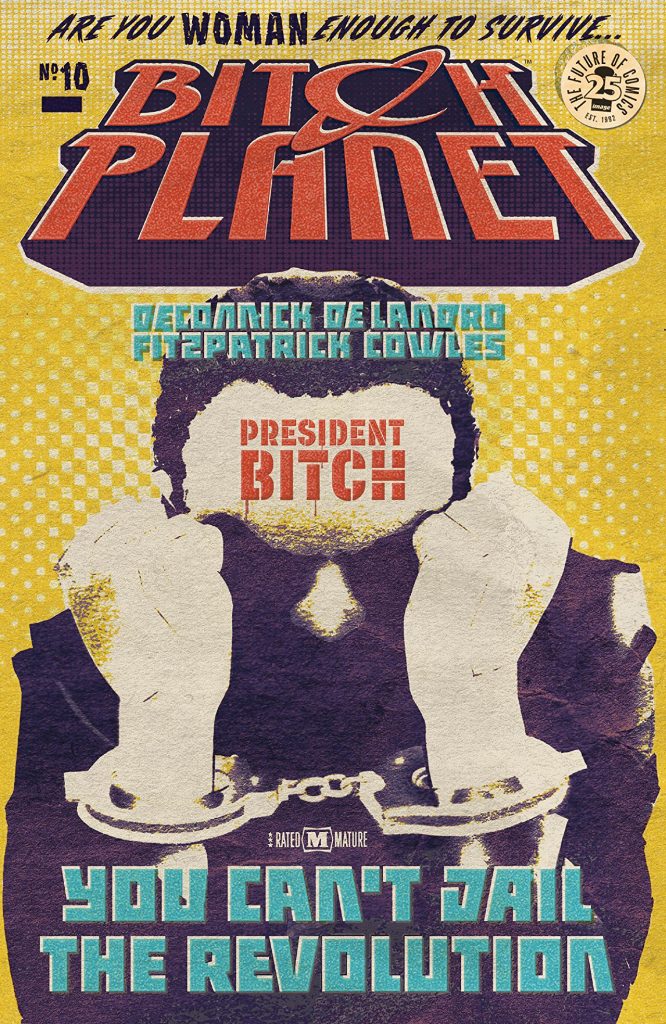 FINALLY, IT’S BACK! True to Image form, Bitch Planet is a title, whose creators take their time – and for good reason. This is a historical book in the making. Far from a fancy-free exploitation narrative, Kelly Sue DeConnick has created a brutal and unflinching look into misogyny that takes all of the trappings of the genre and removes every wink in order to create a feminist masterpiece. To say more people need to read this is an understatement, even if they don’t read comics. 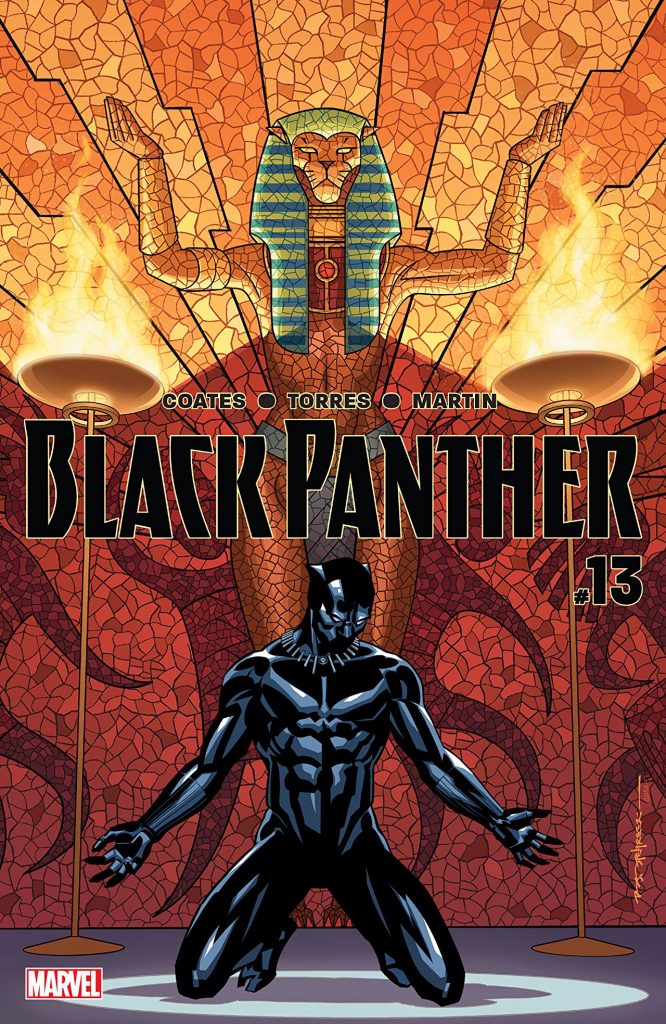 The new story arc, “Avengers of the New World,” starts here, and it sounds awesome! T’Challa is on a quest to find out why the Orishas (Wakandan gods and goddesses) have remained silent in the face of so much suffering. Theodicy by way of Ta-Nehisi Coates and artist Wilfredo Torres? We’re in! 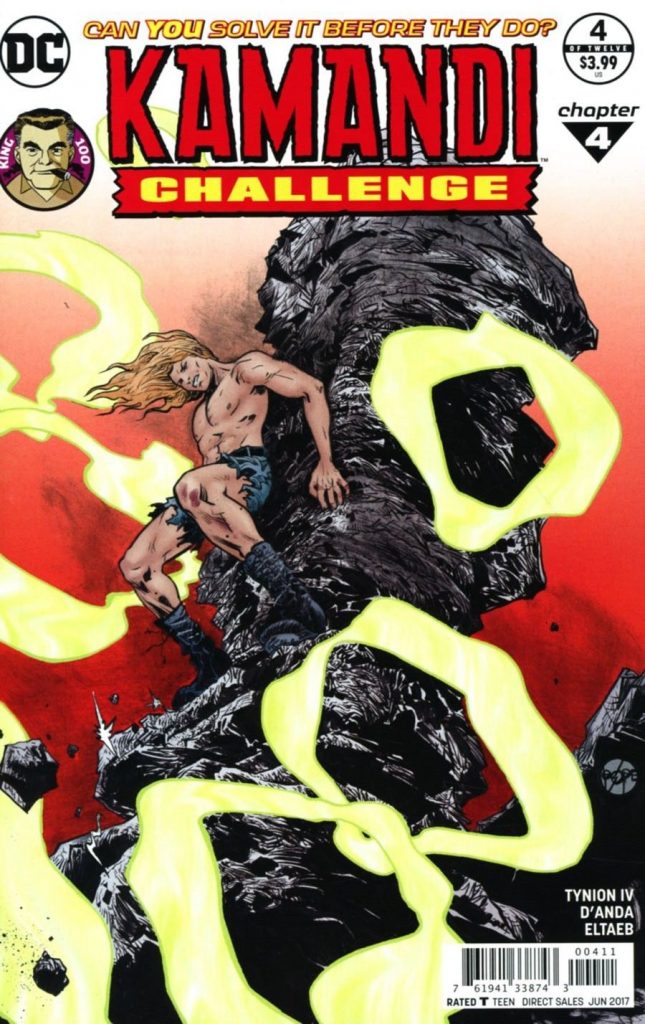 We don’t have any particular affinity for Kamandi as a character aside from the standard fanboy devotion to anything Jack Kirby touched, but damn if this isn’t a great book. The formula is quite ingenious – a set of creators gets to write a single issue with the next taking it over however they see fit. It’s not exactly coherent but, with a sandbox as colorful as Kirby’s, it’s an absolute blast of time travel, dystopian lands ruled by hyper intelligent animals, and a character who has just as much of a clue as to what’s happening as we do. 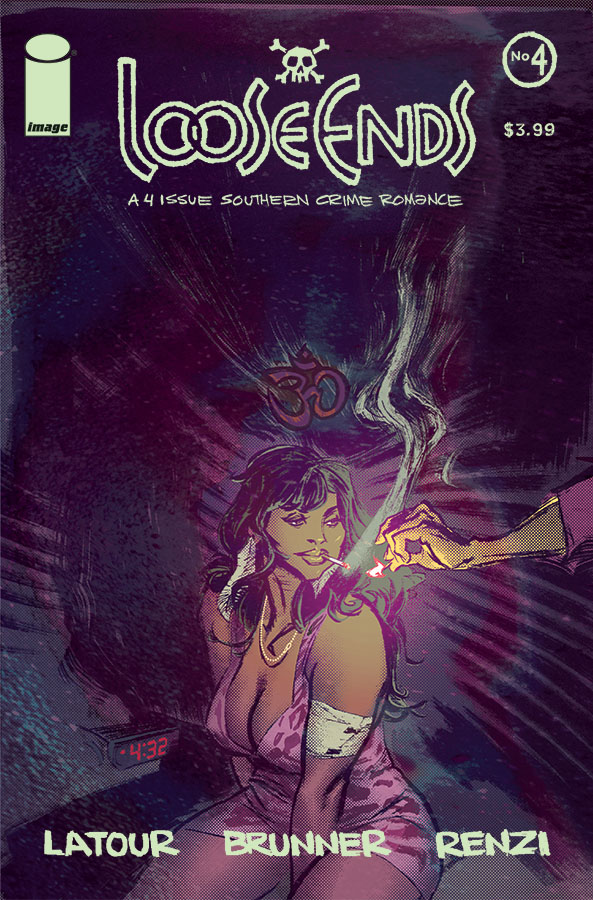 Benjamin recommended this series in our first installment of True Believers, and this week brings us the conclusion of this very gothic Southern narrative. Every cover and most of the panels of this short-but-sweet miniseries have been “frame-worthy.” Sonny and Cheri face almost certain danger leading into this issue. I’m sure they’ll escape, the only question that remains is how. 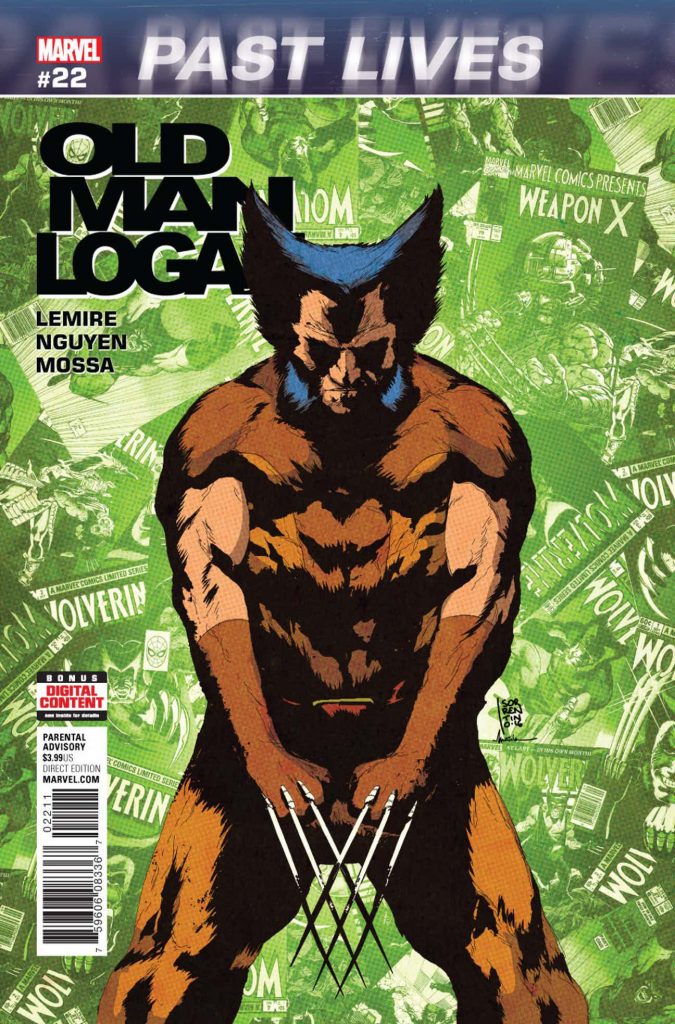 As a life long fan, Benjamin was skeptical from the get go of the idea of bringing Mark Millar’s brutal future into the 616 continuity, but, despite the absurdity, Jeff Lemire has built on top of Bendis’ blueprints and created one of the greatest Wolverine books of all time. In the latest arc, Lemire is taking the old man on a chaotic time traveling journey through all of Wolverine’s past lives and, for any fan, it’s an incredible ride thus far that we have no doubt will stand next to some of the greats. 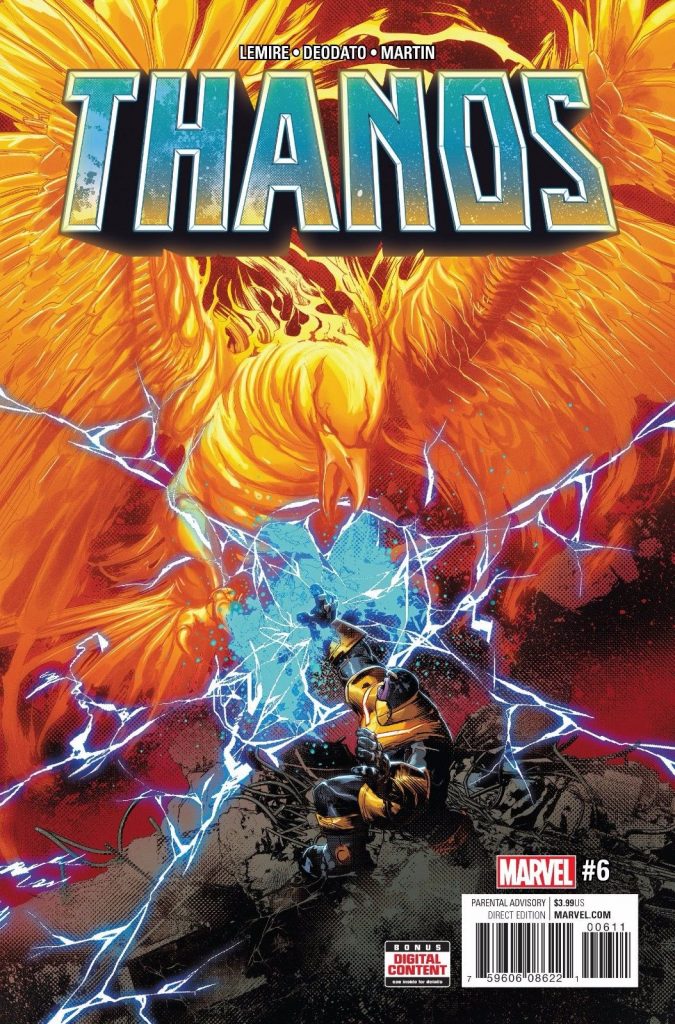 Ryan recommended this series a couple of weeks ago. Lemire, a weakened Thanos, and a vengeful son? We’ll take all three! All forces collide in what’s sure to be a dramatic turn in narrative. 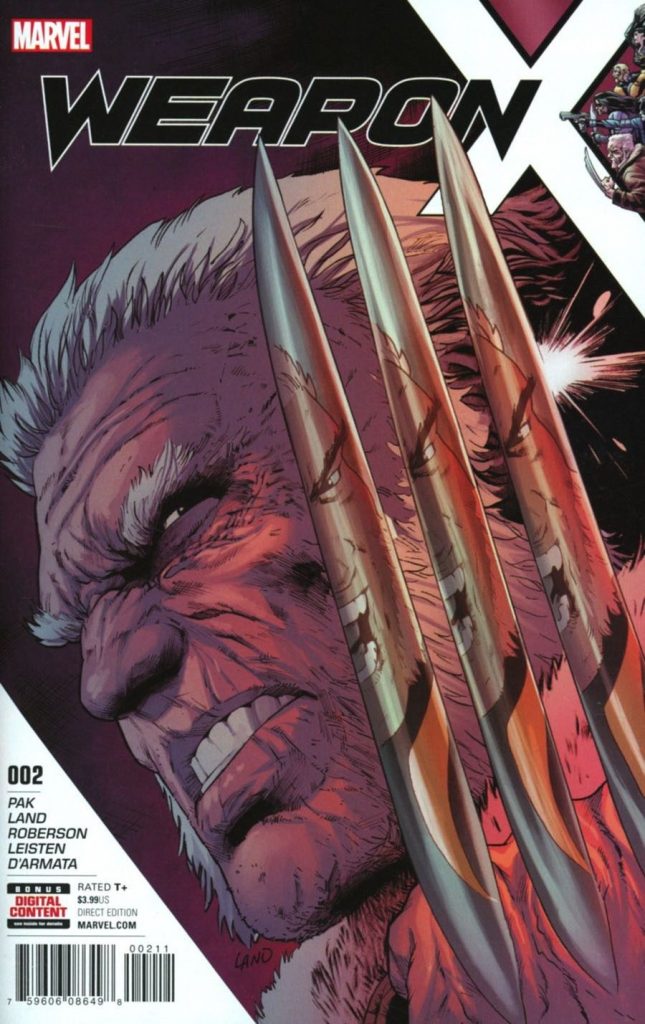 We already wrote about this new series, but that was just in anticipation. Now we have some hyperbole to attach to it. Sure, it’s early yet, but between the framework of the first issue and the lineup of characters, it feels like Greg Pak very well might have the next X-Force on his hands. For those who haven’t thought about X-Force since the extreeeeme 90’s, the last few iterations have been some of the darkest, most exciting X-books ever produced. This might not end up Remender-tier, but it feels like it has the potential. 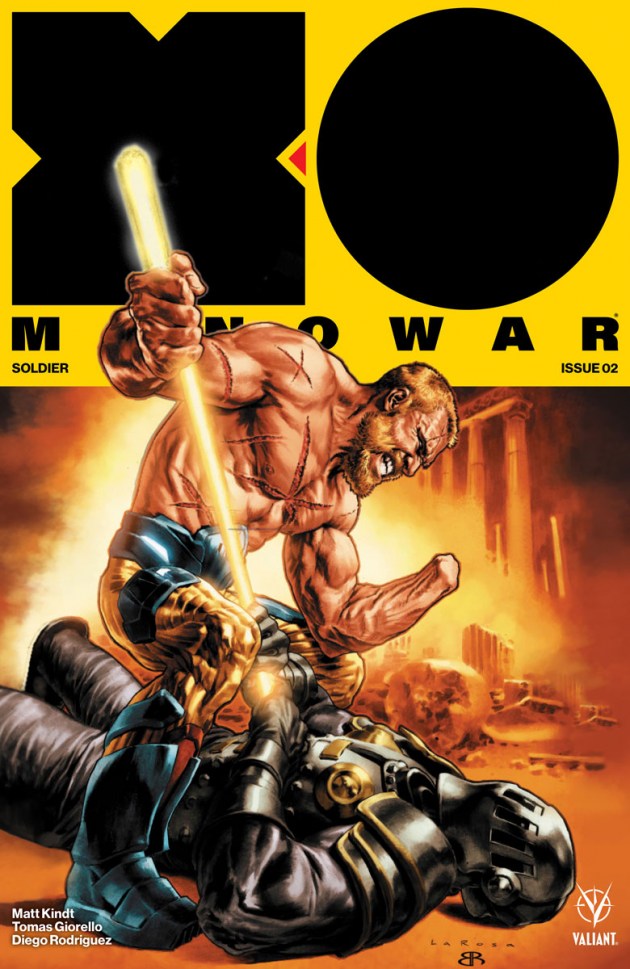 Part Gladiator and part A History of Violence, the artwork (by Tomas Giorello) here is as stunning as the over-the-top warfare…with a dose of socio-political commentary thrown in. Writer Matt Kindt has produced some stellar work in Dept.H and Grass Kings. We’ll see if Aric gives into his violent side. Smart money is on yes.