The True Believers are back with their weekly recommendations in the world of comics. It’s a light week and Marvel-centric. Read on for our suggestions and be sure to support your local comic book retailer. 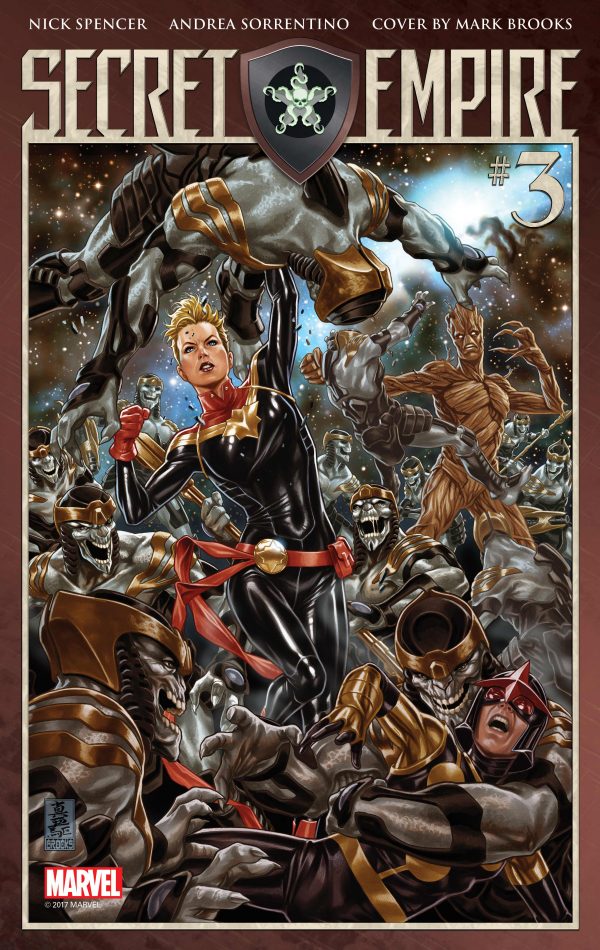 In the words of Benjamin, “how about that cliffhanger??!!” Issue #2 left us shaking our heads. Captain Hydra might not be who he claims to be after all. Elsewhere around the globe our superheroes do their best to fight back. Black Widow tests Hulk, Wasp, Spider-Man, and Viv Vision. Beyond the force field imprisoning earth, Star-Lord, Rocket, and Groot seek galactic aid. And the final page gives us another shocking arrival. 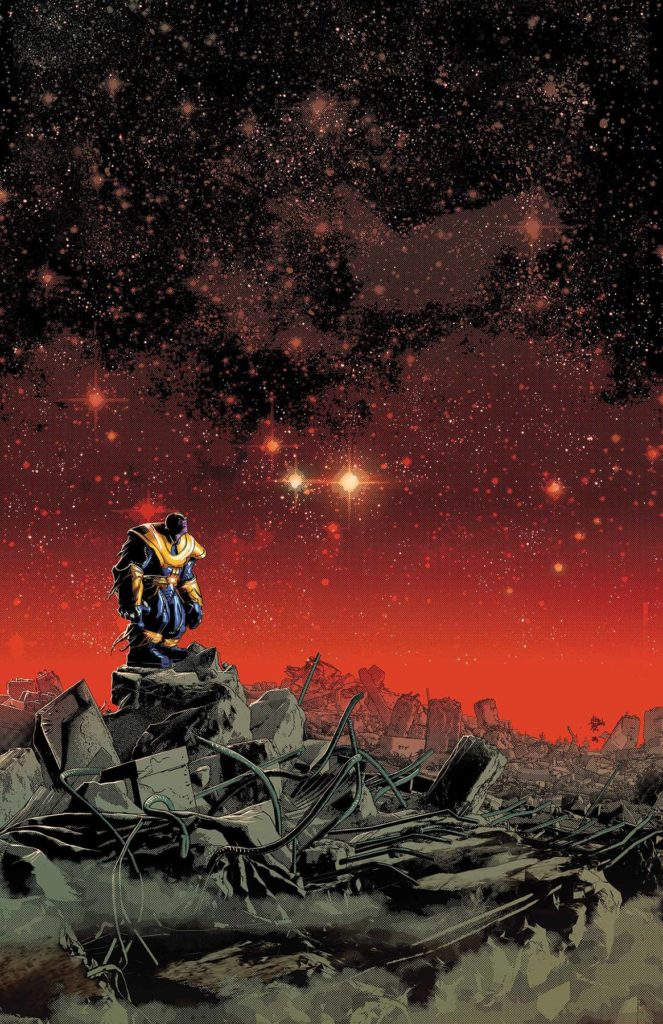 Thanos has been at the top of my list for favorite series this year. The god has been brought low, and while it’s not quite the Incarnation, Thanos’ defeat at the hands of his son has made him almost human. Jeff Lemire tells the issue in almost complete silence. I kinda wish he would have kept it up all the way. You have to admit, it takes a strong creative team to pull of sympathy for Thanos. 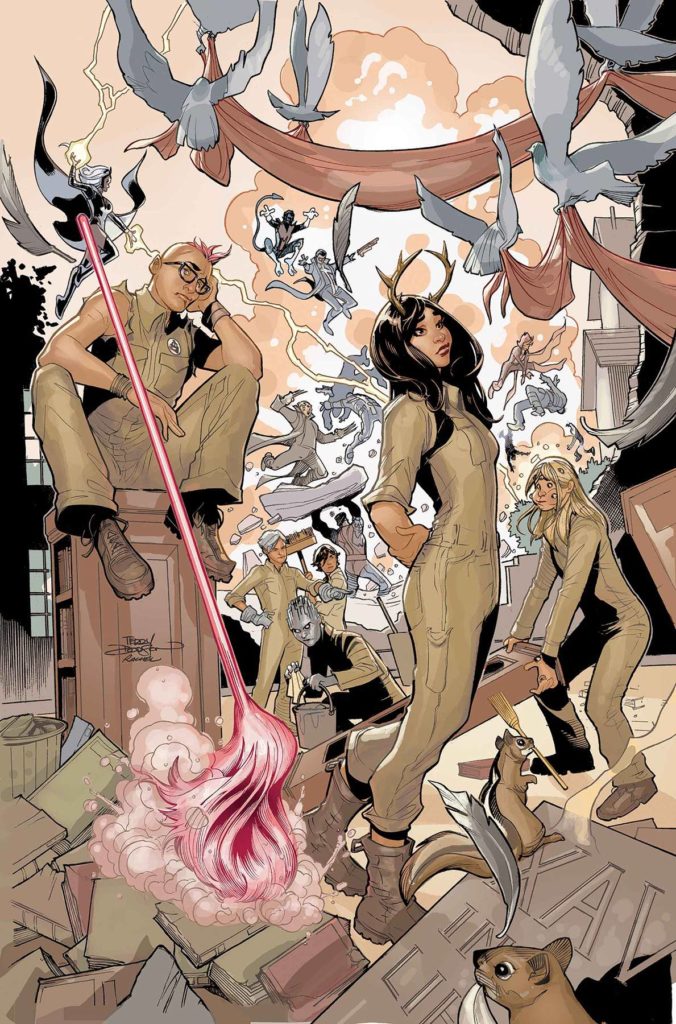 New mutants, same struggles. Benjamin turned me on to this new X-Men series, which finds Kitty Pryde in charge of a newly rebuilt school for mutants, now located in Central Park. We may have a new cast of characters with wild mutant abilities, but they’re still struggling to come into their own in the midst of a hostile world.