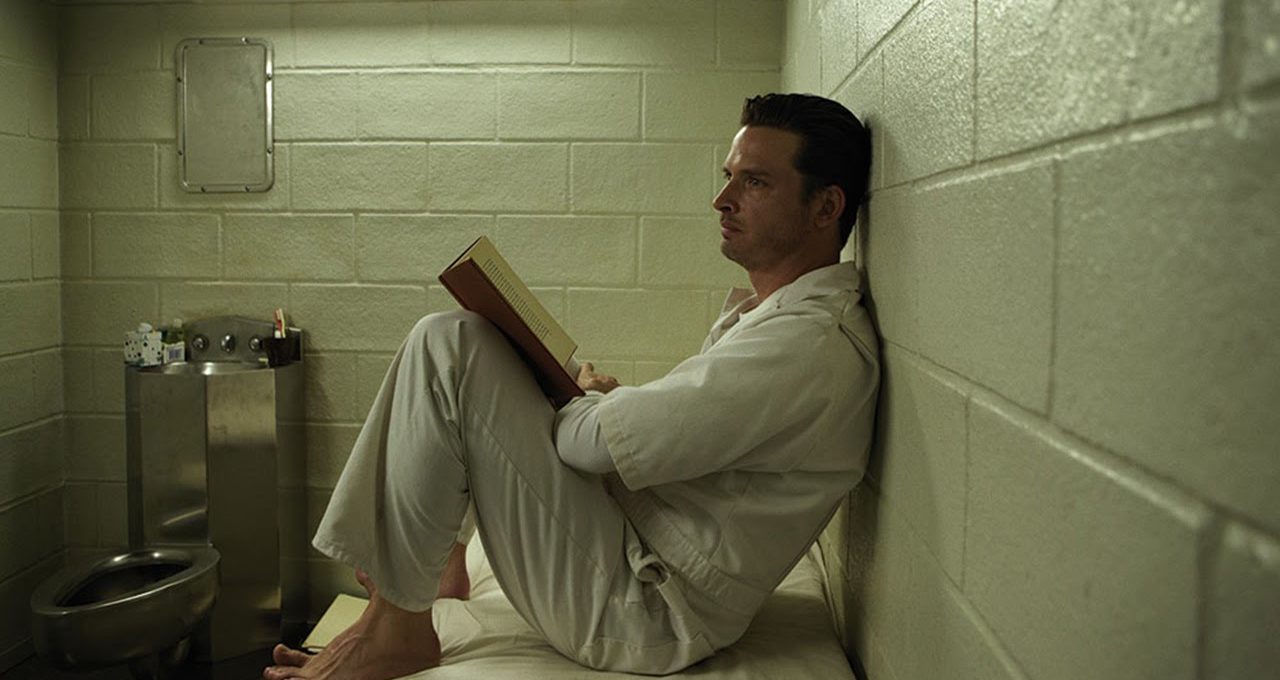 The Killer Serials Podcast is back with a new episode, and this week, hosts Tony Jones and Ryan Parker begin their episode-by-episode breakdown of the Peabody Award winning series, Rectify, which premiered on the Sundance Channel in April 2013. All 30 episodes are now streaming on Netflix. Tony and Ryan talk about the ways in which, in its very first episode, Rectify lays spiritual and theological groundwork through the themes of time, truth, and incarceration. Follow along with us as we dig into a new episode of Rectify each week.