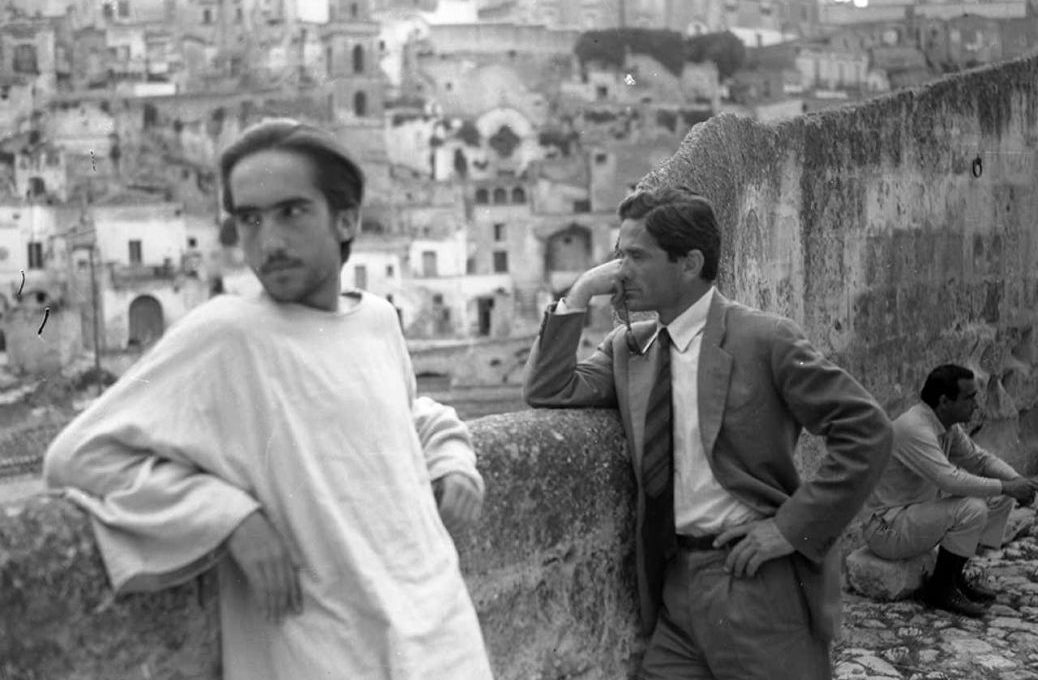 Two weeks ago, I found myself subbing in as backup quarterback when Rev. Jim Friedrich, hobbled by back pain, couldn’t make it to Berkeley to teach his January intersession course on Jesus films. Jim has been obsessed with these films since he was a kid on the set of the low-budget (but well-received) Jesus film Day of Triumph (1954) his father produced. It was a challenge for me to take over a course on two-days’ notice, but I jumped in and we had a great class. Here are a few observations on watching clips and complete films of seventeen Jesus movies.