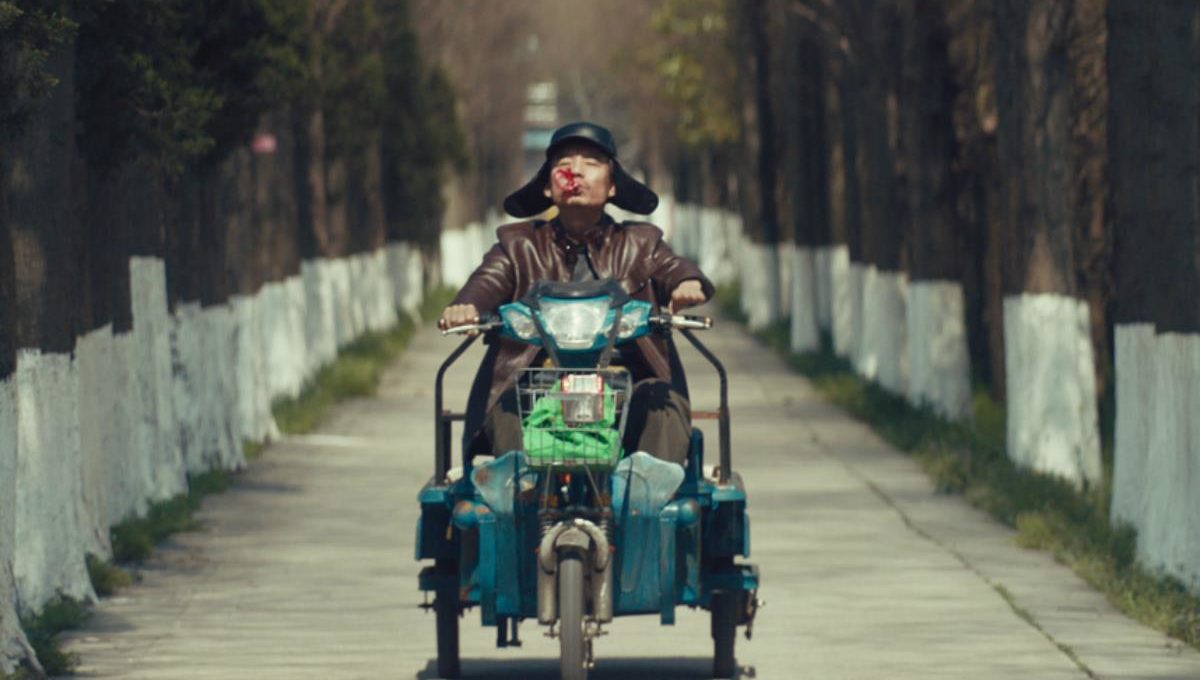 At this year’s Sundance Festival, women directors are making an incredibly strong showing. Most of the films on my must-see list are helmed by women or boast powerful female characters. This is certainly indicative of the moment in which we currently find ourselves, where many people are pushing for greater gender equality in the film industry. For now, it’s bringing to light filmmakers that might have been ignored in previous festivals. In other cases, we are enjoying films that would shine in any festival, any year. Dead Pigs (written and directed by Cathy Yan) and Revenge (written and directed by Coralie Fargeat) are two such films.

While their aesthetic and narratives couldn’t be more different, both Dead Pigs and Revenge, first features, signal two filmmakers worth following. In the case of Dead Pigs, we have a genre-bending dramedy that recalls elements of Crash and Love Actually, and a genre-defining film in Revenge, which is both a text-book thriller and, as its title boasts, a brilliant revenge film.

The true story of dead pigs polluting a river in China sets the backdrop for Yan’s film. The plot revolves around five interconnected characters: a debt-riddled pig farmer, his sister (a successful businesswoman and landowner), the American man leading the development company attempting to take away her land, a bus boy (the pig farmer’s son), and his love interest, a rich young socialite. In many ensemble films like this, these connections could feel forced, but here they are completely believable. Moreover, they simultaneously shed light on the ever-changing socio-economic climate of China, while holding up a mirror to the more universal struggle that all of us share to connect with others and the often-empty pursuits we chase to make up for this disconnect. It’s also equally parts hilarious and heart-breaking.

We haven’t seen as strong a desire for revenge for a woman against her tormentors since Kill Bill. In Fargeat’s Revenge, Jen and her boyfriend Richard go for a romantic weekend away. When two of his friends unexpectedly show up, one of them sexually assaults Jen. In an effort to cover it up, Richard pushes her off a cliff. She doesn’t die, but after a gruesome resurrection, she sets off on a hunting trip of her own, picking off her tormentors one by one in increasingly grotesque fashion.

Revenge is a fresh entry into the genre, but despite it’s female voices (writer/director and lead), it still falls victim to the male gaze, misogyny, and a resorting to violence to solve the problem of violence. Nevertheless, the film will likely enjoy a successful art house run before making its way to streaming service Shudder, thanks in large part to lead Matilda Lutz’s harrowing performance and Fargeat’s strong direction. Both Lutz and Fargeat should enjoy considerable future success on the heels of this feature, but hopefully the latter will move on to revolutionize and transcend the genre with subsequent projects.