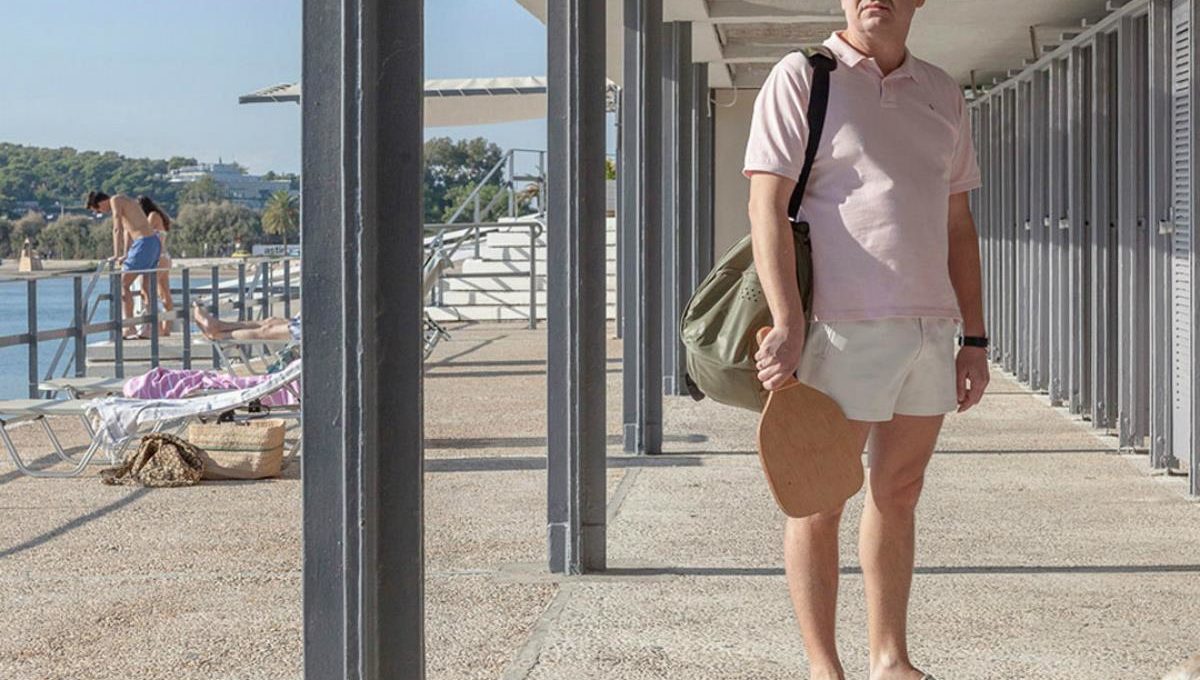 Premiering at Sundance last year, Ingrid Goes West was a dark comedy that explored the shadow-side of our obsession with social media. It shows how our tendencies to compare and contrast our lives with others’ leads to disastrous ends. Digging a bit deeper, it’s clear that these tendencies are fueled by self-centeredness and a craving for attention. In his new film, Pity, Greek filmmaker Babis Makridis takes this obsession, sans technology, to its darkest and most twisted ends.

Pity follows a distraught, unnamed man, whose wife lies in a coma. He spends his days working as a lawyer, caring for his teenage son, and paying visits to the hospital to see his wife. As acquaintances and neighbors shower him with pity, he becomes obsessed with it, finding joy and even happiness in others’ concern for him. But when his wife makes a miraculous recovery, this fountain of pity threatens to dry up, and the man becomes despondent. Desperate to turn it back on, he undertakes a series of increasingly depraved acts, but to say more about them would spoil one of the most devilishly funny films at this year’s festival.

A black comedy at heart, Pity drew consistent laughs from a packed audience and, as the film progressed, audible gasps of disbelief and disgust. If you’ve got a twisted, active imagination, you’ll likely see where it’s headed well in advance, but thanks to lead actor Yannis Drakopoulos’ inspired performance, you never really linger too long out in front as his quirky mannerisms pull you back into the moment. In the end, Pity is a wicked premonition of the darkest corners of a me-centered global culture, and individuals that crave attention at any cost.