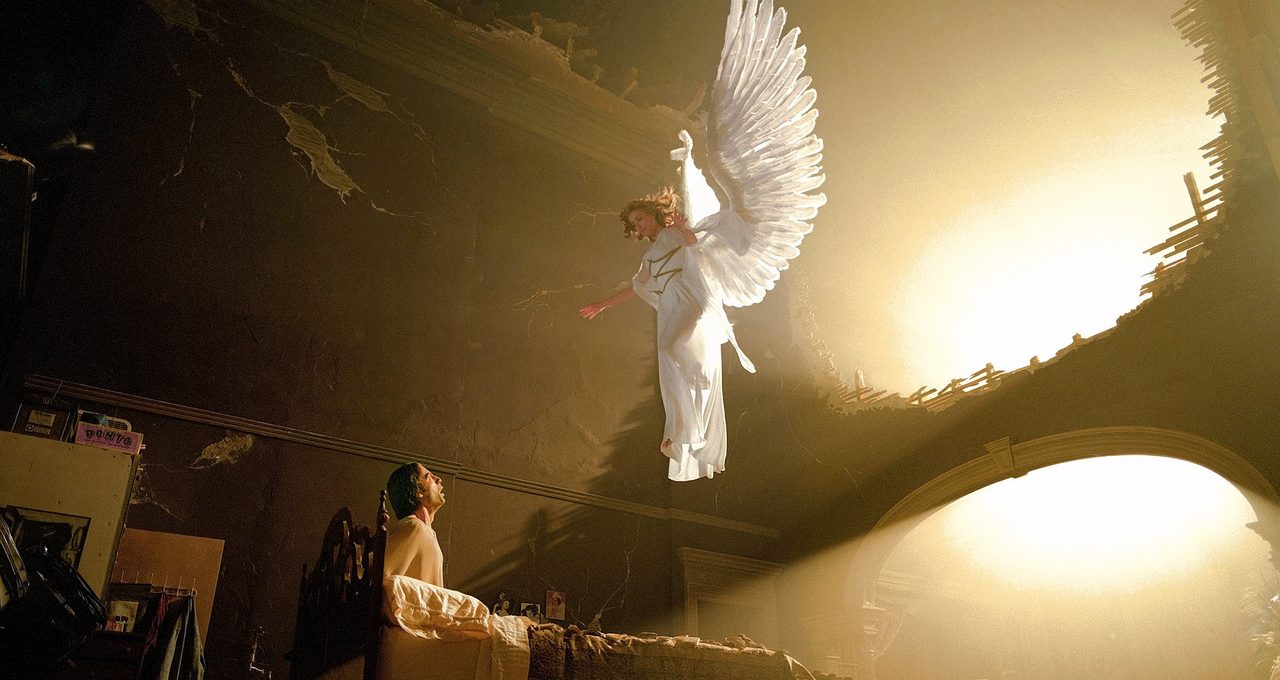 Angels play a major role in the Christmas story that many Christians around the world continue to celebrate this week. They’re found in every major world religion. As recently as 2011, 8 in 10 Americans believed angels exist. It should come as no surprise that countless people claim to have been visited by an angel at some point in their life. In his latest book, The Angel Effect: We Are Never Alone, John Geiger explores the “sensed presence” phenomenon in which people feel visited by an otherworldly presence in times of great danger or desperation.

Geiger fills his book with dozens of accounts of people who have experienced a “sensed presence.” He too shares this experience, having been visited by the spirit of his deceased infant son during a time of deep mourning and grief. Most of the accounts here follow a similar pattern: a person experiences a time of great sorrow or despair or their physical lives are in real, immediate danger, when suddenly, they are aware of a presence (sometimes a stranger, at others a deceased family member), who guides them to physical or emotional safety and quietly departs. In most cases, the presence never returns, while in some people claim multiple visitations. Geiger speaks with one person who believes that they can access this presence at will, even though they rarely do.

Nearly every person that Geiger interviews believes their visitor is an otherworldly presence. Many people refer to the presence as their guardian angel, while others just refer to it as a spirit. Not everyone…in fact far from everyone…who experiences this presence is religious. In some cases, the visitation leads the person to faith, while others see no noticeable change in their spirituality or belief system. They all agree, however, that the experience is undeniably real and share it, to varying degrees, with others in their lives.

Along with the accounts of sensed presence experiences, Geiger gives various posible scientific/biological explanatios for the phenomenon. These range from survival and/or coping mechanisms to activity between the right and left hemispheres of the brain. This sensed presence might just be an extension of ourselves that we project outward to save ourselves in times of great need. Geiger’s book isn’t heavy on this science, and he concludes that if there is ever a widely agreed upon scientific explanation, it does not discount the very real physical, spiritual, and emotional miracles that result from these experiences.

Even as something of an agnostic regarding angels, I found The Angel Effect to be a compelling read. I would have appreciated more insight into the potential biological explanations for the phenomenon. Geiger concludes that we all have the ability to experience this phenomenon. Of course, this begs the question of why we don’t. If these sensed presences actually exist as spiritual beings with agency, then why do they not intervene more frequently to save people from physical harm or depression? Again, the theodicy question rears its head.