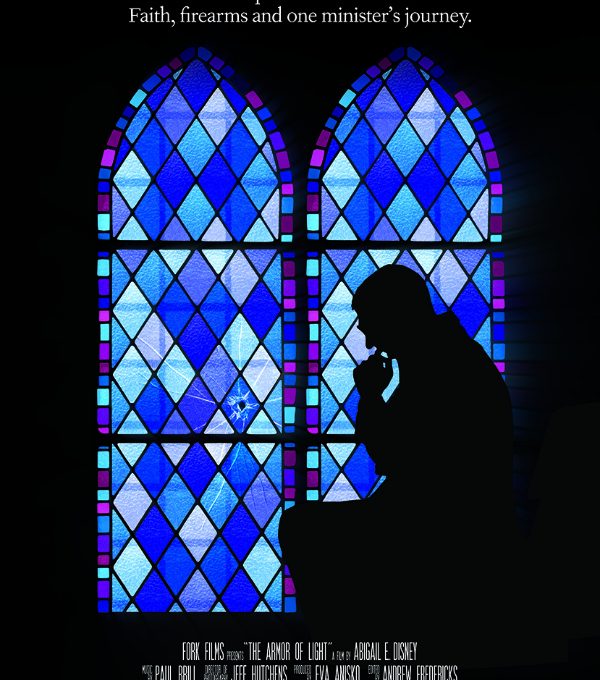 At this point in time, it seems as if guns and evangelical Christians are the new baseball and apple pie. So to see, in the new documentary, The Armor of Light, evangelical leader Rob Schenck tackle this problematic relationship head-on is as inspiring as his opponents are frustrating.

Schenck is probably most (in)famous for his anti-abortion protests in the 1990s. However, the death of an abortion doctor gave him pause and he was forced to consider, at least, the ways in which the vehemence of his words could incite others to violence, especially with guns. This, along with the mass killings at the naval yard in Washington, D.C., in September 2013, set him on a quest to explore the theological, moral, and ethical implications of his evangelical brothers and sisters’ obsession with guns and the second amendment.

Along the way, Schenck is inspired by and partners with Lucy McBath, the mother of Jordan Davis, a 17-year-old African American who was killed in Florida in November 2012. Their story is chronicled in another stirring documentary out this year, 3 1/2 Minutes, 10 Bullets. Lucy (and Jordan’s) experience puts an even more personal face on “the issue,” for Schenck and makes him realize that not speaking out is no longer an option. 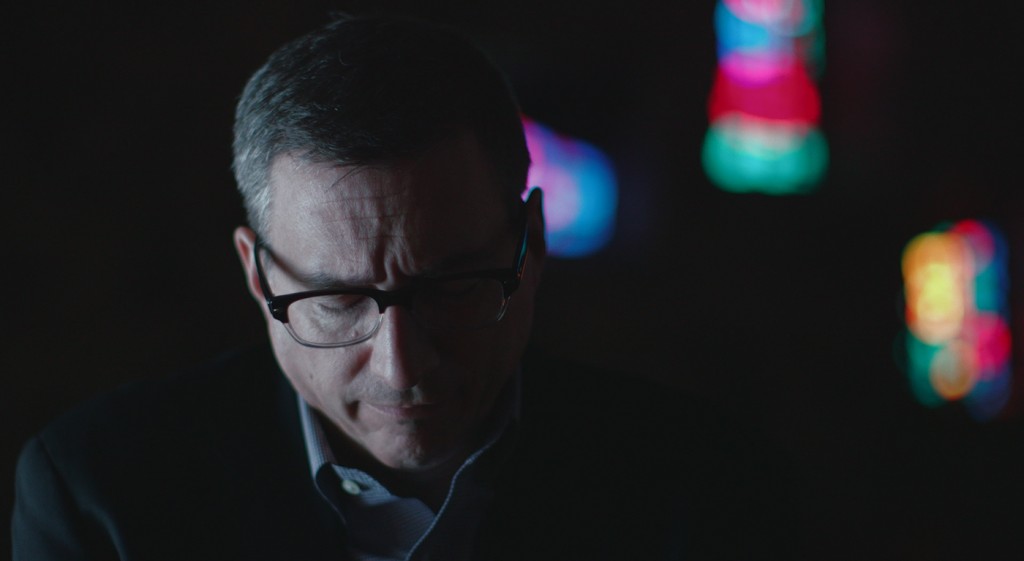 As Schenck travels the country attending NRA conventions and speaking with fellow conservative believers, he is shocked by how firmly the latter hold to their devotion to the former. This raises a host of spiritual and theological problems for him. The first being that in the fight to preserve the second amendment, many Christians have violated the second commandment. Lucy also puts it plainly for him, to rely on guns for protection is to abandon faith in God’s ability to protect us. In the process, they have allowed fear to be a controlling factor in their lives, which Schenck argues is antithetical to the Christian faith.

In closed door meetings with other pastors and denominational leaders, it is worrisome to see how angry his peers become when he simply raises the question about whether or not guns should be a part of Christians’ lives. But what’s more disturbing is the blatant hypocrisy, biblical illiteracy, theological incompetence, and subtle racism on display in many of these pastors’ responses. One pastor asks, how will we protect our wives and children…how will we save them from harm? Schenck remains respectfully (too much so, in my opinion) silent. He should have said, “The same way Jesus did, by dying for them.”

And this really gets to the heart of the matter. The gun ownership debate–or rather the far right’s unwillingness to give any ground in it–is the epitome of just how me-centered American Christianity has become. The fearful shouts of “don’t violate my rights” or “I’ll protect what’s mine at all costs” isn’t too big of a leap from the notion of having a personal relationship with Jesus Christ, as if you could claim to have such a relationship with the Prince of Peace while, as Sarah Palin put it to NRA members, not bothering to waste a bullet on a warning shot.

The Armor of Light (88 mins) is rated PG-13 and is in limited release.