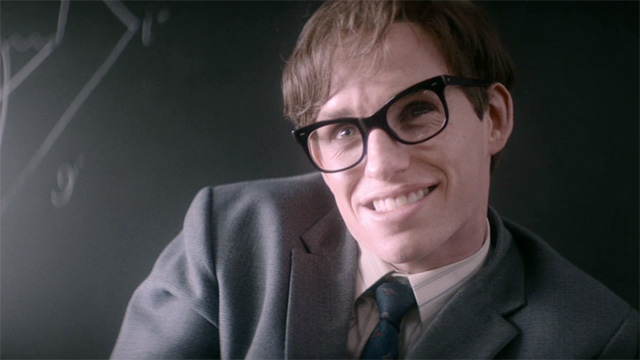 Far too many of us are well aware of the tension between science and religion, or at least between the passionate devotees of each realm. However, there are occasions when these diverse adherents fall into conversations that result in members of each camp seeing the world around them in richer, more holistic ways. The new biopic about cosmologist Stephen Hawking and his wife Jane, The Theory of Everything, illustrates this better way, which might best be described not as a conversation, but as a dance between science and religion.

The Theory of Everything opens as Hawking (Eddie Redmayne) is a promising, but directionless, doctoral student at Cambridge. Although he surpasses his classmates in every way, he’s unsure about where his future studies will take him. He eventually centers on the study of time, namely the goal to prove it had a beginning. As if this isn’t enough, along the way, he awkwardly meets and rapidly falls in love with Jane (Felicity Jones). Unequally yoked, he the budding cosmologist and atheist and she C of E (Church of England), they embrace their respective intelligences and develop a deep bond.

Stephen and Jane’s love is immediately tested when he is diagnosed with ALS, and his motor skills rapidly deteriorate. Against the advice of Stephen’s family and a doctor’s prognosis that only gives him two years to live, the two marry and eventually have three children. Jane gives up her own PhD goals to care for Stephen, but, as the years pass, it is his growing fame, and not his illness, that takes the greatest toll on their marriage. Despite their intense love for one another, the two grow apart as Stephen develops feelings for a new assistant, Elaine (Maxine Peake), and Jane falls for the local choir leader and family friend, Jonathan (Charlie Cox). 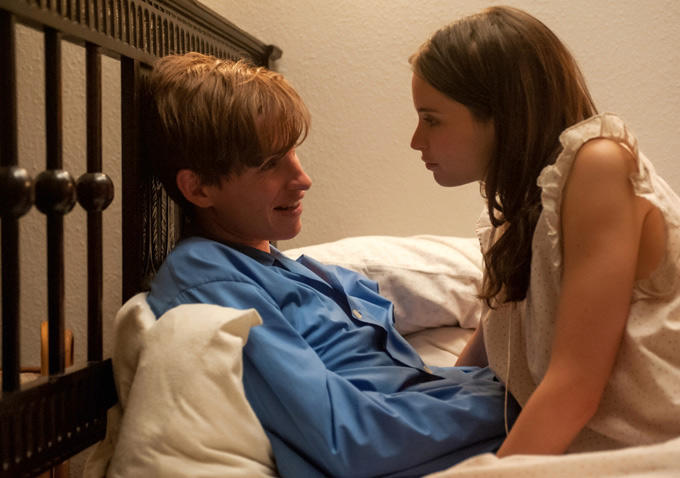 Any discussion of The Theory of Everything must first give attention to Redmayne’s sure-to-be Oscar-nominated performance. Recalling great physical performances of legendary actors like Lon Chaney or more recent performances from Christian Bale or Michael Fassbender, Redmayne disappears into Hawking’s frail, paralytic body. The latter half of his performance is, essentially, a silent marvel, carried forward by his moving facial expressions. Though less dramatic, Felicity Jones’ performance demands equal attention. Hers is a subtle, quiet transformation that, in many ways, actually holds the film together. She ages gracefully, but noticeably, a tribute to the makeup artists at work behind the scenes.

The dialogue in the film is as intelligent as the subject matter demands, without being inaccessible. There is no grand-standing on the part of any character, be it Stephen championing science or Jane proclaiming her faith. Some good natured ribbing aside, they both express their beliefs with humility and humor. What we have are two people, in their own way, humbly pursuing paths to which they are drawn. Hawking’s own research reveals a level of humility and openness to new learning that many believers would do well to imitate. For his doctorate degree, he researched the beginning of time but, in his subsequent research, sought to disprove those findings. Stephen’s personal “faith journey” loosely parallels this research as he seems to arrive at some form of agnosticism, abandoning the confident atheism of his younger years.

Thankfully, writer Anthony McCarten and director James Marsh refuse to let Jane revel in what, to some, might appear to be a minor spiritual victory. Moments after Stephen leaves open the possibility of the existence of God, he tells Jane, in his own way, that he wants to be with his new secretary and therapist, Elaine. Jane recognizes that the two have grown apart, even as their beliefs might be closer than ever, and tearfully tells Stephen that she “did the best [she] could.” 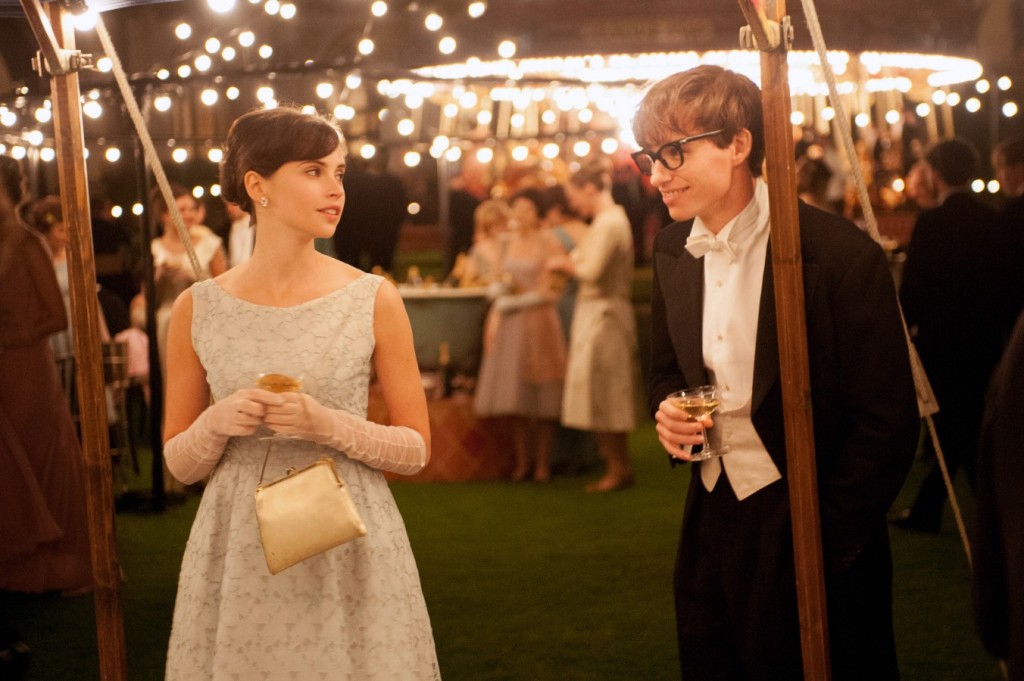 One particular scene in The Theory of Everything leaves a lasting impression. Early in their relationship, Stephen and Jane go to a school dance. Stephen refuses to dance, and the two stand off to the side observing their classmates on the dance floor. Under the black lights, the men’s dress shirts glow a radiant white. Stephen offers up a scientific explanation that impresses Jane. The two go for a walk, and, under the dazzling, white stars, Jane begins to recite the beginning of Genesis. This so moves Stephen that he actually asks Jane to dance with him right then and there. Jane realizes, and The Theory of Everything reminds us of, what many religious people often forget: scripture should be poetry to move the heart rather than a hammer to bludgeon the brain.

The Theory of Everything (123 mins.) releases in theaters on November 7th and is rated PG-13 for some thematic elements and suggestive material