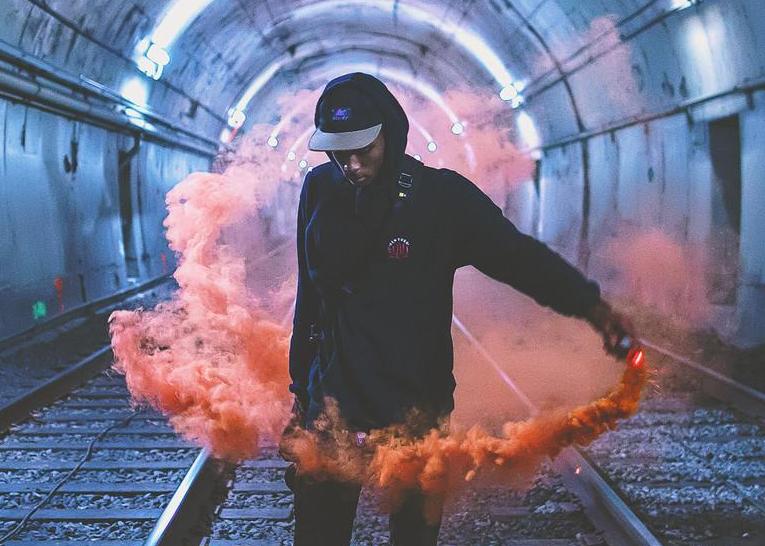 The speed with which social media platforms change and the evolving nature of how we (and especially teenagers) use them would seem to be a roadblock to making a documentary about them. Social Animals, a documentary that premiered at SXSW last night, works so well because it focuses on the motivations behind why we flock to social media and not the platforms themselves.

Director Jonathan Green follows three Instagrammers, Humza Deas, a daredevil photographer, Kaylyn Slevin, an aspiring swimsuit model, and Emma Crockett, a midwest girl next door. They each have drastically different experiences on the platform, ranging from professional and financial success to experiences that result in attempted suicide. Such disparity exposes the possibilities and perils of social media and our obsession with it. With Humza and Kaylyn, we see that it can build careers and give opportunities where none existed before. With Humza and Emma, we see that it can destroy relationships and friendships just as quickly as it can build them.

Social Animals is a must-watch for parents, therapists, youth ministers, educators, or anyone that works with children or is still puzzled about why teenagers (and increasingly adults of all ages) can’t break away from their mobile devices. A great conversation partner with the film would be dana boyd’s book, It’s Complicated: The Social Lives of Networked Teens, which dives deeper into the phenomenon and draws comparisons to teenagers’ social practices across past generations.

Social Animals also looks great with sharp cinematography (and Humza’s photographs) and editing that opens up other avenues for interpretation and critical reflection. Its non-judgmental approach to its subjects is a welcome feature. Such a hospitable stance will be, I imagine, harder for many of its viewers to take.

Social Animals is playing in the Documentary Feature Competition here at SXSW.