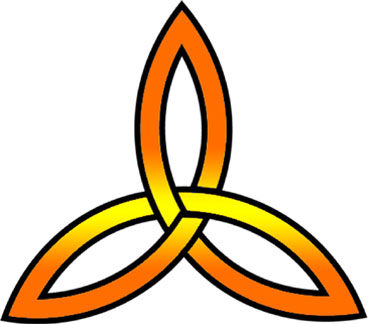 Few writers have made me think in new ways about the technological, hyper-connected world in which we live like Clint Schnekloth in his new book Mediating Faith: Faith Formation in a Trans-media Era.

Though it’s a short book, Schnekloth offers some deep reflections that will take readers time to unpack. As it is a version of his dissertation, Mediating Faith will most likely have a narrow audience of ministers and graduate level religion/theology/ministry students. At the same time, these are the people who need a book like this the most, future leaders in the congregation and classroom who can help their congregants and students make sense of the rapidly changing world in which they live and work.

Perhaps Schnekloth’s greatest contribution is the deft way in which he dismantles the secular/sacred and virtual/real divides. He argues quite convincingly that social media (Facebook, Twitter, MMORPGs, for example) aren’t simply transmitters of some more real spiritual presence/experience but are themselves locations of the Trinity and Holy Spirit at work. On the other hand, he questions the “real” nature of more traditional religious expressions by asserting the “mediated” nature of virtually all human existence.

Schnekloth delves into “virtual” worlds of which he (and millions of others) is a part. He gives special attention to the Lutheran clergy group he created on Facebook, its pros and cons, and the way it relates to “real” world operations of the church. He also explores community and inculturation practices in MMORPGs (massively multiplayer online role playing games) like World of Warcraft and highlight practices that the church would do well to engage.

On the other hand, Schnekloth gives sustained attention to the ancient catechumenate and the ways in which contemporary communities of faith, particularly Phinney Ridge Lutheran Church in Seattle, are adopting it to help faith formation practices. He compares it to initiatory rights in MMORPGs and deconstructs its own highly mediated (virtual) nature.

Mediating Faith benefits from a deep foundation of scholarly research into media studies. Schnekloth celebrates the religious/spiritual possiblities of media/technology, but is acutely aware of and respectful of the possible dangers and shortcomings. It is this depth that makes his conclusion, a trans-media theology, all the more compelling. For Schnekloth, this theology evokes beauty, eschatology, and togetherness. Beauty inspires a pursuit of justice, eschatology makes us think about current practices in light of an anticipated, always on-the-way future, and togetherness emphasizes the networked reality of both Divine (the Trinity) and human existence.