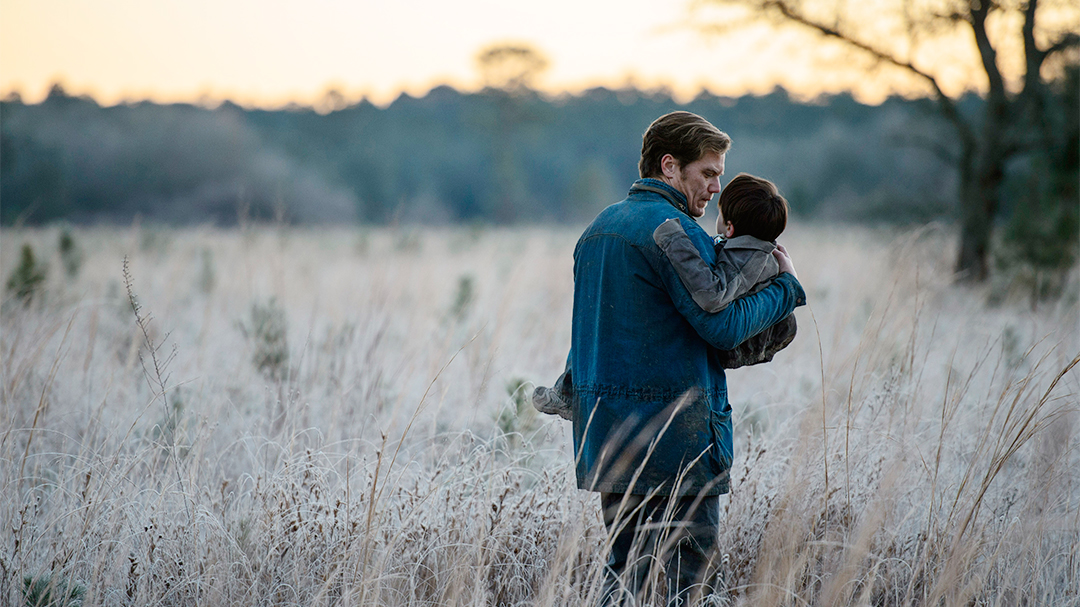 Jeff Nichols is one of my favorite directors. His new film, Midnight Special, isn’t my favorite of his films, but you’ll definitely want to see it when it releases widely on Friday.

In Midnight Special, the government and a group of religious extremists pursue Roy (Michael Shannon) and his son, Alton (Jaeden Lieberher), a young boy who possesses special powers. The government fears that he is a weapon, and the religious extremists view him as their savior. As the film progresses, it reveals what those powers are and what they demand of his parents. 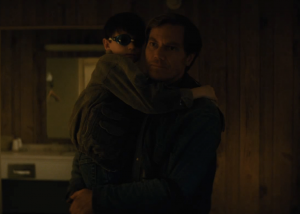 Midnight Special features many of the same themes that we have seen in Nichols earlier, more intimate work. Chief among these is Roy’s willingness to do everything necessary to protect his son, even if it means doing the wrong things for what he thinks are the right reasons. Even though the scope of the film is much larger–exploding into the supernatural extensively in the third act–there is still an intimacy here that is familiar to Nichols’ smaller films like Shotgun Stories and Take Shelter. Midnight Special also benefits from, like the rest of his films, solid performances from all involved. Once again, Nichols and Shannon prove to be a formidable duo.

Midnight Special recalls other classic sci-if films like Close Encounters and E.T. But where most family-oriented sci-fi films feel like the parents are trying to preserve their children’s innocence or protect them from the unknown, this film centers on a couple that is willing to do the difficult work of letting go, of releasing their son into another world that is very much different from theirs. There is a risk and a humility in this letting go that is very much needed in a world where our greatest threat comes from those who refuse to let go…of guns, freedom, power, and privilege.

Bound up in this narrative of parental sacrifice are larger questions of how we use power. While the government (read military) thinks Alton is a weapon, the members of the ranch (the religious extremists) think he’s their savior. But Alton tells NSA agent Paul Sevier (Adam Driver) that he’s neither, which makes him a threat to both parties because they can’t use him for their own ends. In the end, Midnight Special shows us once again how we confuse supernatural and/or spiritual elements that often provide us with nonviolent models to usher in a better world.