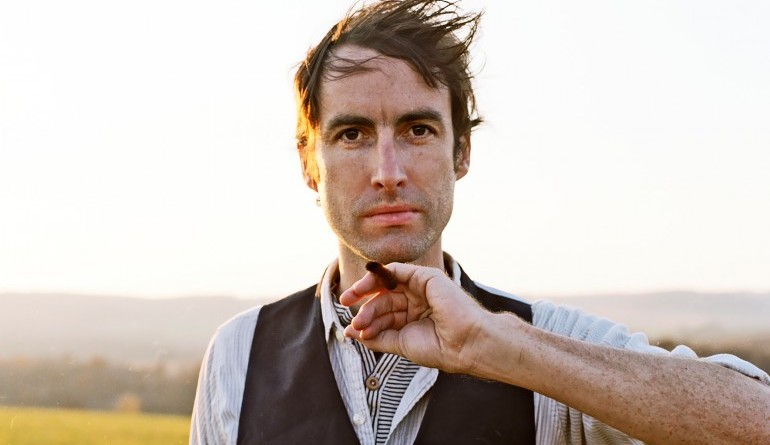 By the very nature of his musical stylings, Andrew Bird is obviously a tinkerer. From the beginning of his solo career, Bird has been known for a handful of undeniable traits: lush violin, other worldly whistling, obtuse (or is it abstruse?) lyrics, and his trusty loop pedal. With a seemingly endless imagination and with incredible precision, Bird has built his uniquely avant-folk career out of constantly evolving loops and intricate atmospherics. Because of these factors, it should come as no surprise that he turns out to be pretty invested in reflecting on the process of song writing. With the passing of the incomparable Leonard Cohen who famously took years to perfect the undeniably perfect “Hallelujah,” it seems appropriate timing for Bird to release a fascinating deconstruction of his own songwriting process, focusing on the recent single “Capsized” from the surprisingly rocking Are Your Serious. 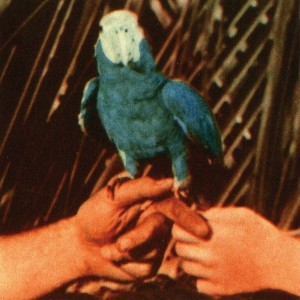 Originally included as an exclusive 10” with the release of the recent record, Are We Not Burning: The Devolution of Capsized is less of an album and more of a podcast EP. At 10 tracks, the album includes 5 iterations of “Capsized” and 5 explanations of where the song came from, where it went, and where it finally found itself. Originally appearing during a time of exploration of blues and roots music, the song began as a sort of reflection in honor of Americana. Never content, however, the song stayed with Bird and kept growing and changing, swinging from alt-rock back to roots folk and back once again. As he related to NPR’s All Songs Considered, “I think the reason it [‘Capsized’] has this staying power, there are just a few songs in your lifetime that can do this, where you can play them every night and it doesn’t feel like you’re being penned in by the music, it changes because you feel different as a person from one hour to the next throughout the day and it’s rare to have a song that can change with you.”

For anyone familiar with Bird’s lovely little YouTube show, Live From the Great Room, where he invites fellow musicians to discuss their art and perform, the commentary will be immediately familiar. Ever earnest, if a bit meandering, Bird does a great job introducing his song at each stage, opening up both his process as a songwriter as well as his love for music in general. Now, for some, hearing the same song multiple times, no matter how many various forms it might take, might not be the most entertaining. I would say, however, if you’re interested in the often overlooked evolution of song construction, this album is a great treat. Plus, it really is a great song.