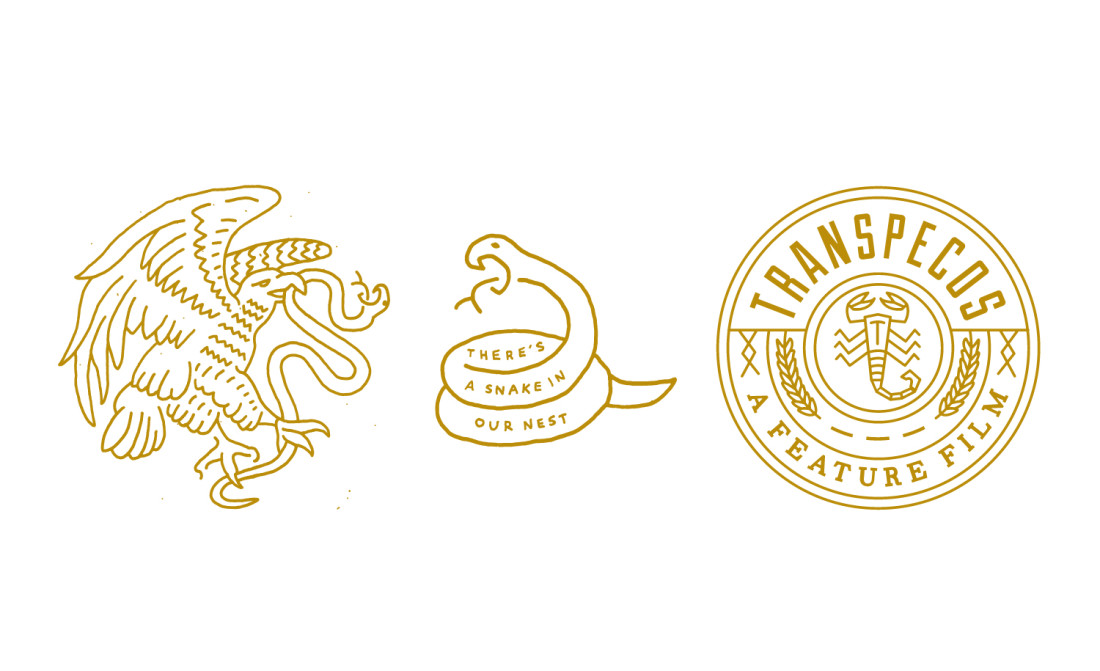 Given the vehemence with which the US/Mexico border is both physically and verbally contested, it’s a wonder that it hasn’t inspired more cinematic conversations about it than it has. Writer/director Greg Kwedar’s debut feature, Transpecos, revels in the isolation that US border patrol agents endure, while revealing the gaps (both physical and moral) in the borders they defend.

Agents Hobbs (Clifton Collins Jr.), Davis (Johnny Simmons), and Flores (Gabriel Luna) patrol a lonely, dusty road leading into the United States. They’re frequently bored to tears and use anyone’s attempt at crossing the border to not only do their duty, but to also break the monotony. When a seemingly routine stop goes awry, it reveals corruption on the part of one agent that quickly ripples out to impact his partners. 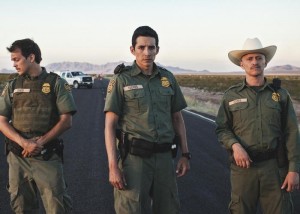 I don’t want to say more about the plot because that moment when it all goes so wrong is such an unexpected surprise, and it hits with such a punch that reverberates throughout the rest of the film. If there are any questions that linger at the end of the film, they are questions that notions of borders and the protection of them naturally demand. How do we define them? How do we defend them? Can corruption ever truly be squashed?

Transpecos benefits from stellar performances from its three leads. Clifton Collins Jr. is solid as always, and while Gabriel Luna also shines, Johnny Simmons delivers what should be a breakout performance. Kwedar proves himself a worthy member of the bourgeoning Austin film set with the likes of Jeff Nichols and crew. Though Transpecos weaves a tight, intimate narrative, it boasts a vast, beautiful cinematography that demands the big screen experience.

Follow @TranspecosMovie to stay on top of future festival screenings and theatrical release.