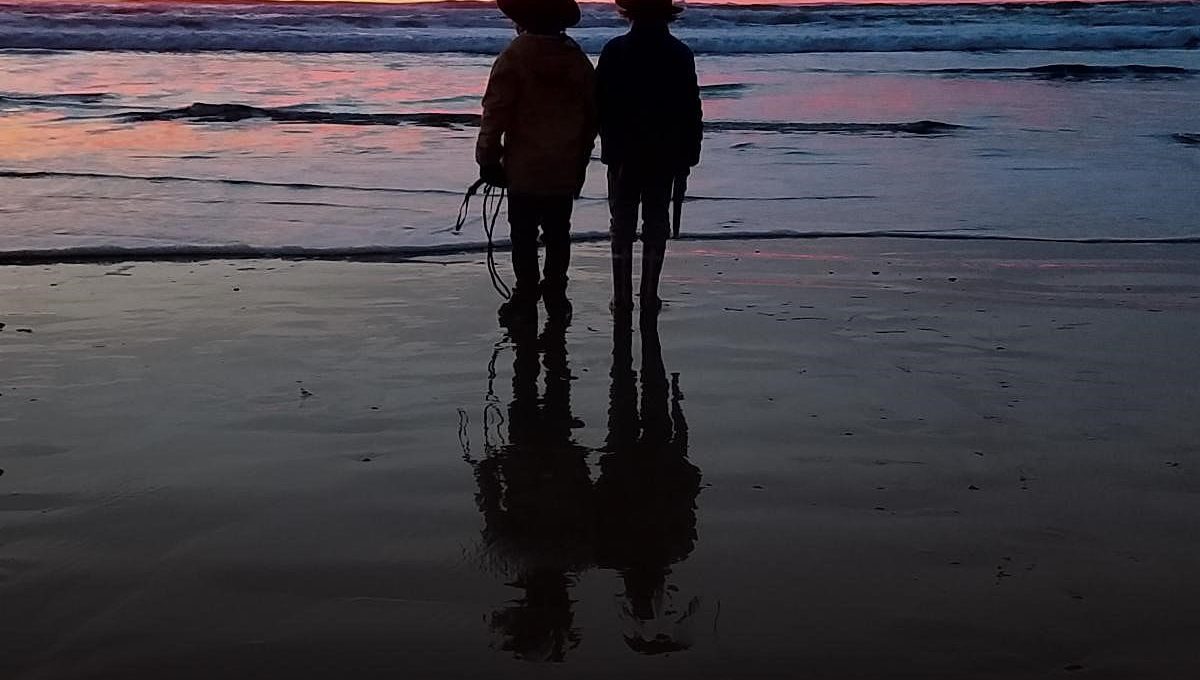 When Drive-By Truckers opted to have a Wes Freed-less album cover on their previous record American Band, I was taken aback. Now that they’re released The Unraveling, it really makes perfect sense. They’re no longer simply spinning southern tales that resonate with the long-embattled region, matched by the haunting surrealism of Freed’s art – they’re taking direct aim at the reality we’re living and refusing to look away. For some, this sharp shift to specific political issues seems to have been off putting. To them I must ask: have you been listening?

Whether singing about the deplorable behavior of errant preachers or the violent haze of small-town bars, Drive-By Truckers have always been a political band. To be southern is to be wrapped up in a political identity, one bound to the sins of the region’s past and the self-destructive posturing that upholds so much of its precious identity. This is, of course, especially true of white southerners, who are largely Drive-By Trucker’s targets. Over the past couple of decades, Patterson Hood and Mike Cooley have led a roster of incredible musicians in deftly unpacking both the beauty and pain of maintaining such an identity with their raw, brawler’s approach to southern rock deceptively hiding the wounds beneath the seeming revelry. That they’ve now taken to a more direct approach is not only unsurprising, it’s invigorating.

The Unraveling finds DBT still taking stock of the mess that 2016 left us, well aware that we’re a ways off from any sense of healing. The title speaks to the state of this country’s psyche, ever in the process of reckoning with where we’ve found ourselves. The best protest music rarely offers solutions so much as it refuses to soften the reality of our sins. Protest music, in this way, is prophetic – we cannot move forward unless we face what we’ve done. On The Unraveling, DBT provide a long and uncomfortable list just in case you were ready to turn a bind eye and get on with your life. There are, after all, still children in cages.

Every track on this record aims for a punch to the gut and, largely, they succeed. Even when they revisit familiar territory, like the addiction anthem “Heroin Again” or the straight forward rocker “Slow Ride Argument,” it’s obvious neither Patterson nor Cooley have lost their touch for chronicling the rougher edges of life. The stand out tracks, however, are where this record truly shines. On “Thoughts and Prayers,” DBT refuse to mince words about our collective failure to protect the most vulnerable from our outrageous obsession with arming ourselves. The righteous indignation, even if it is clothed in what has become an almost trite observation of our cultural hypocrisy, is remarkably potent. For a country all too quick to honor faith with our lips, we honestly should “stick it up our ass with your useless thoughts and prayers.” Christ would be ashamed of us and, quite honestly, we should have more shame.

The true stand out, however, is “21st Century U.S.A.” Reminiscent of albums past, this track paints a deceptively simple picture of an evening in small town anywhere. The common landmarks of our franchised existence, mundane and largely unexamined, serve as a thin veneer over our aimless existence as a nation. Bought, sold, and endlessly repackaged, this track revels in the fact that there’s no there, there – only a ceaseless, simmering pain that’s slowly disintegrating any sense of purpose. It speaks of saviors selling their wares and our eagerness to purchase whatever might take the edge off without really counting the cost. It’s easily one of DBT’s most powerful tracks yet, a haunting and damning portrait of our country.

It’s understandable, in a sense, that fans might miss the fantastic fictional tales that DBT used to offer. Undeniably, Hood and Cooley are two of the greatest southern songwriters out there today. What they’re offering right now, however, is vital – a voice of restless protest in a time when we have no more time to waste. The entire country needs to wake up but the South especially needs its champions these days – and few out there are as qualified and as aggressively potent as the Drive-By Truckers.